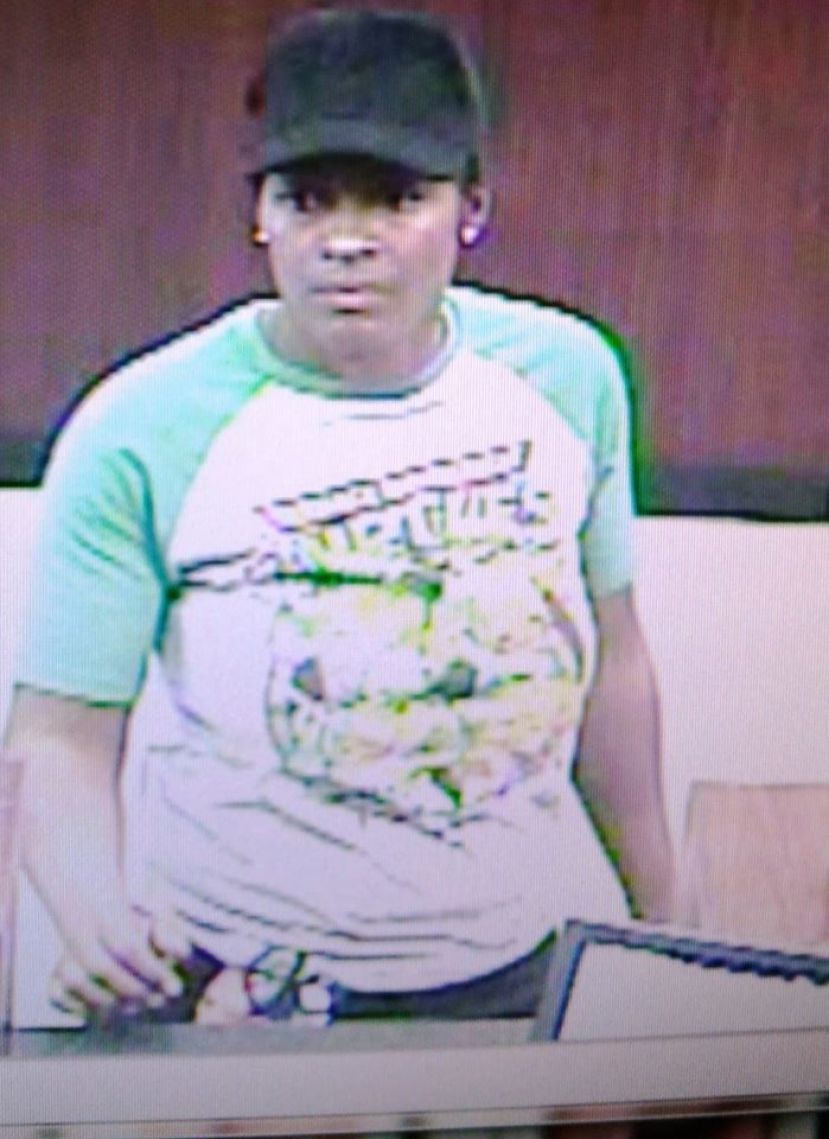 Monday, June 17, officers in Alma arrested Johnson on the forgery warrant and charged her with forgery in the first degree. Fogle-Crider remains at large and anyone with any information regarding her whereabouts should contact the Alma Police Department at (912) 632-8751.