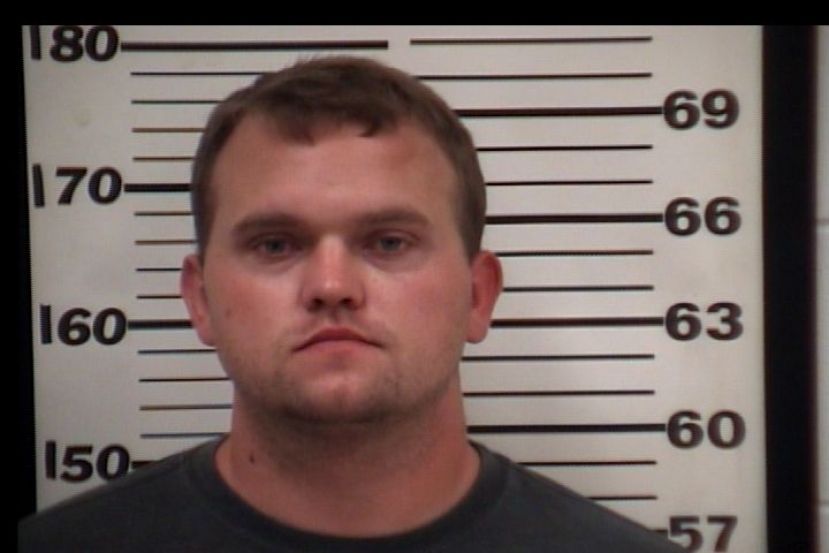 Shortly after 9 a.m., Coffee County sheriff’s deputies responded to a residence off Palmetto Road in reference to a female who had been beaten by her live-in boyfriend. The 33-year-old victim stated the assailant, identified as Jeremy D. Brinson, had struck her several times following a verbal altercation. Deputies observed multiple superficial injuries to the victim’s neck, head, arms, and feet and obtained photographic documentation. The incident was also witnessed by a minor child. The victim was transported by Emergency Medical Services to Coffee Regional Medical Center for her injuries.

Brinson was located a short time later in Douglas and taken into custody. He was transported to the Coffee County Jail and faces charges of domestic violence battery, third degree cruelty to children, and criminal trespass.