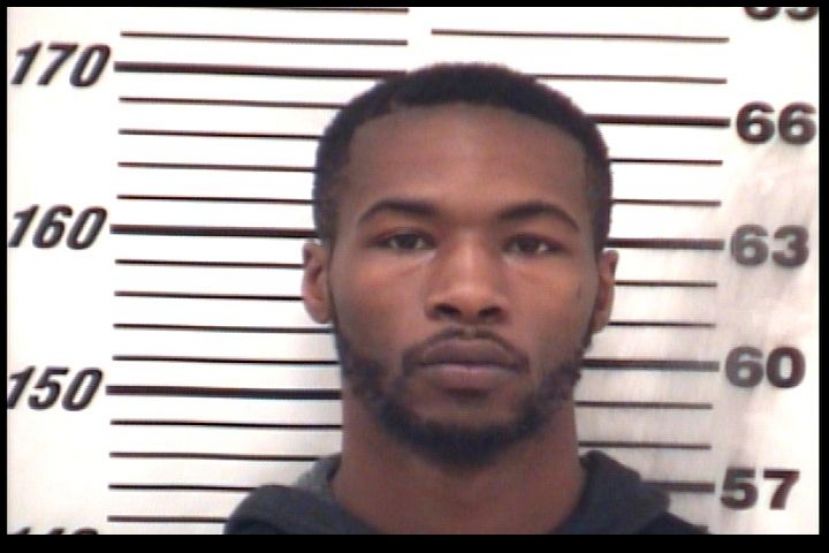 A man wanted by Coffee County law enforcement on drug and weapons charges was apprehended this week after evading capture since November.

Detectives and K-9 officers with the Douglas – Coffee Drug Unit arrested 24-year-old Andre Cashmon Davis on Wednesday after spotting the suspect walking along Baker Highway. Davis was wanted on charges including possession of marijuana, possession of a firearm by a convicted felon, and obstruction of a law enforcement officer. At the time of his arrest, Davis was found to be in possession of approximately ½ ounce of marijuana and two loaded firearms.

More in this category: « Douglas man charged with DUI after being found passed out in his vehicle Two SGSC students named to Georgia All Academic Team »
Login to post comments