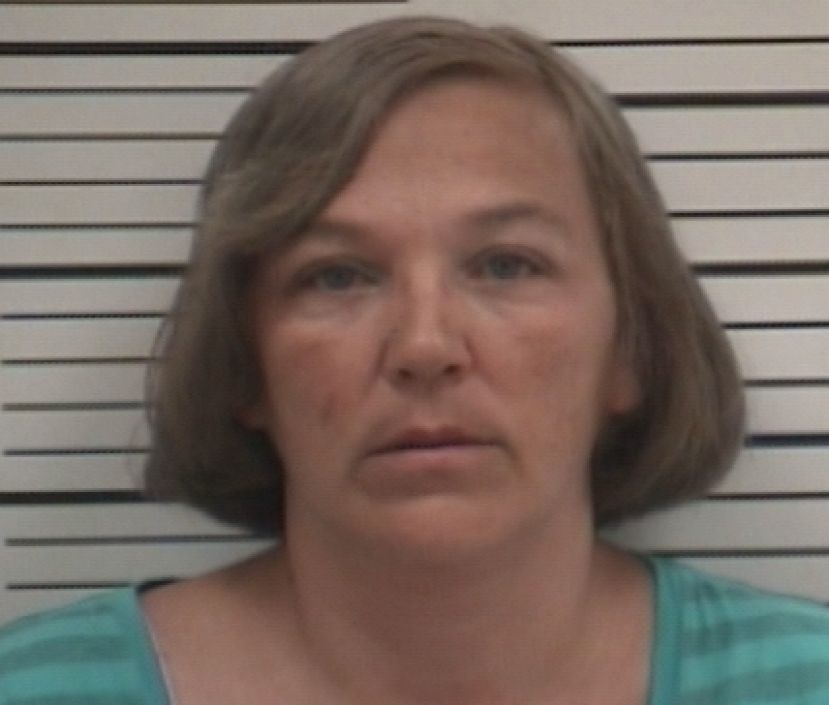 A Douglas woman was jailed recently after authorities determined her methods of corporal punishment exceeded the limits allowed by law.

Officers responded to a residence on Ethel Street after receiving a complaint of alleged child abuse. The complainant told police that she had observed 45-year-old Joann Marie Jackson beating her juvenile son excessively with a belt.

Police examined the juvenile victim and determined he had marks on his body they believed to be consistent with 'excessive disciplining,' as noted in the responding officer's report.

Jackson was arrested at the scene and charged with one count of first degree cruelty to children.