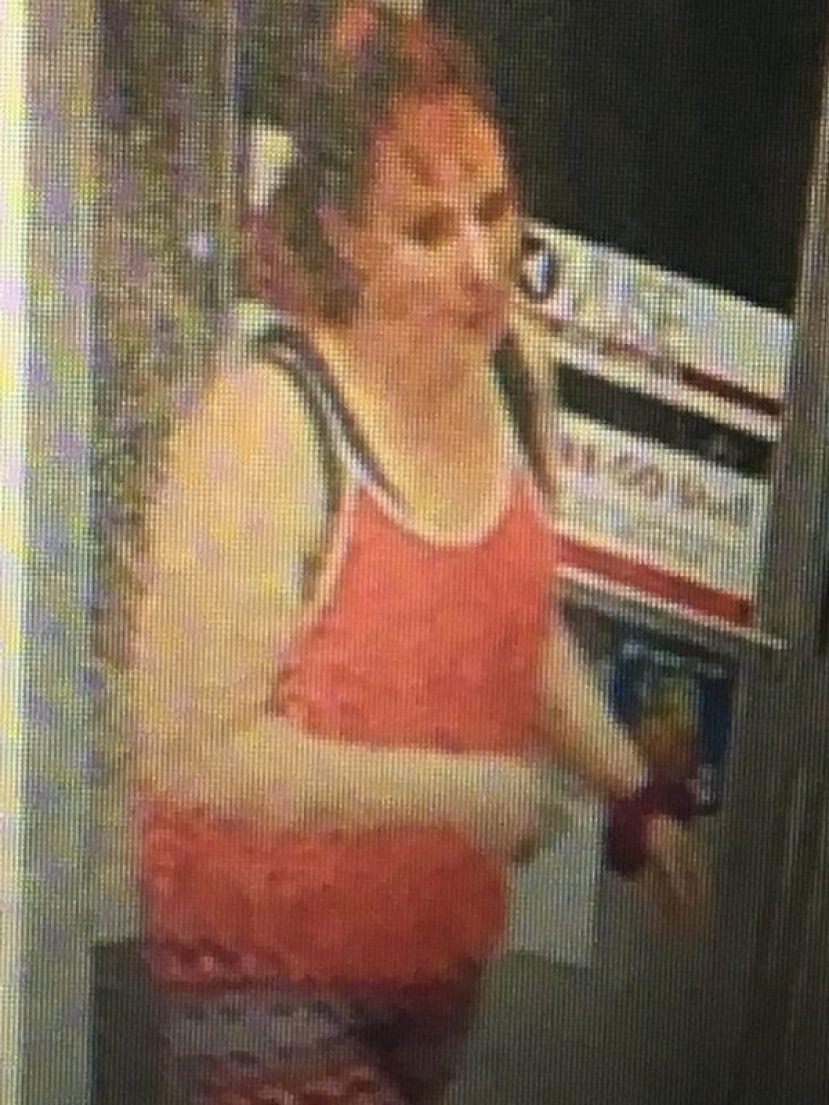 On the morning of March 31, 2017, the Alma Police Department responded to Parker Food Mart regarding counterfeit money.  Officers were informed a white female entered the store on the previous evening and passed a counterfeit $50 bill.  The lady has been identified as Dena Marie Fogle-Crider, 34 of Alma.

On April 3, APD responded to Pineland Bank regarding counterfeit money.  Officers were informed a black female, identified as Yakeatha Johnson, 37 of Alma, attempted to exchange a counterfeit $50 bill for a valid bill.  Both Fogle-Crider and Johnson are wanted for forgery in the first degree.  If anyone has information of their whereabouts, please call the Alma Police Department at (912) 632-8751).

On April 12, APD’s Crime Suppression Unit stopped a vehicle on Douglas Street for an expired tag.  During the traffic stop, officers discovered Dustin Hand, 27 of Baxley, possessed a hypodermic needle which contained methamphetamine.  Hand was arrested for possession of methamphetamine.