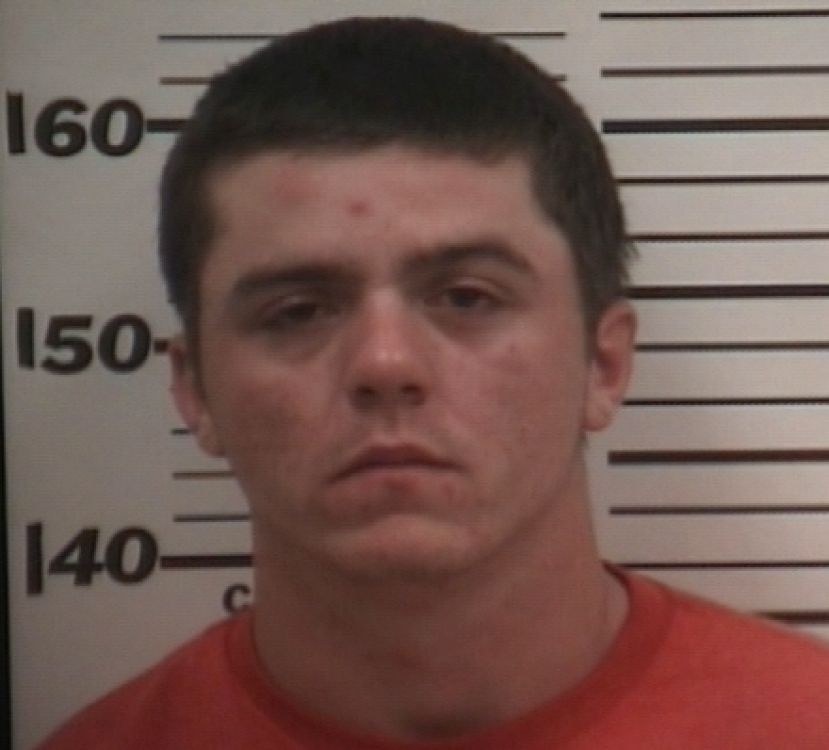 Officers with the City of Douglas Police Department remained busy over the weekend, responding to yet another string of violent crimes.

Early Friday morning, July 18, authorities were called to 406 Mackenzie Circle in reference to a gunshot wound. When authorities arrived at the residence, they observed a 32-year-old male victim lying on the floor with a wound to his chest. EMS officials transported the victim to Coffee Regional Medical Center.

Few details have been given regarding the alleged shooting as of Monday afternoon, and no arrests have been made in regards to the incident. Sources with the police department state the victim is in stable condition, recovering from surgery.

Minutes prior to this occurrence, officers responded to Coffee Regional Medical Center in regards to an aggravated assault that allegedly took place at Club Rozay off South Gaskin Avenue.

The reporting officer stated in his report that the 18-year-old female victim in this incident told him she had been stabbed in the arm while at the club. The case is currently in the hands of the department’s criminal investigation division.

Late Friday evening, a 61-year-old male victim reported to police he had been robbed at gunpoint on South Gaskin Avenue in the area of the farmer’s market. He added the alleged perpetrator, who was only described as an “unknown black male,” took $86 from his wallet and fled the scene.

As with the previous incidents, no arrest was made and the case remains under investigation.

On Sunday, at around 1:50 a.m., police were called to the Rockin’ 8 Sports Pub, 1300 Southeast Bowens Mill Road, in reference to a fight. A witness at the scene told officers he observed a male subject, 23-year-old Ryan Holt, attack a male victim without any provocation.

After a brief investigation, officers arrested Holt and charged him with one count of battery. He was taken to the Coffee County Jail and booked.

More in this category: « County commission opens, adjourns meeting in under 10 minutes State runoff races to be decided today »