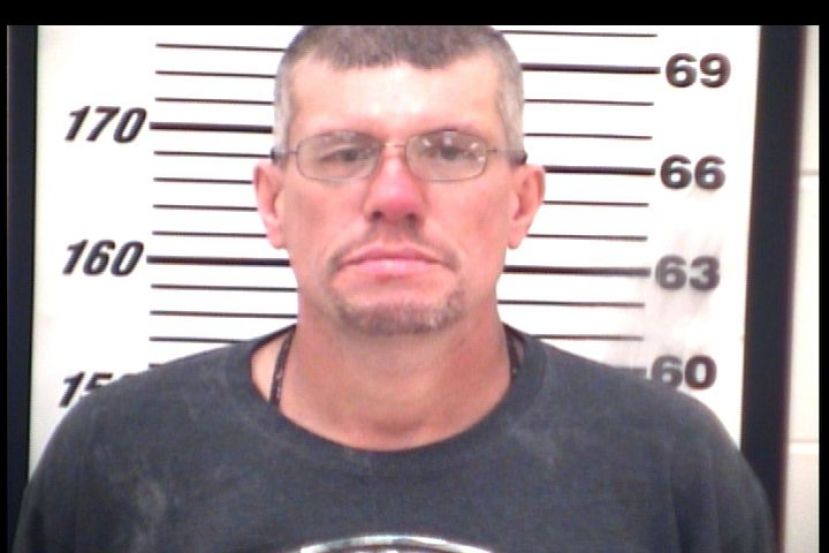 A man incarcerated for beating his live-in girlfriend during a January 2017 incident is back in jail after violating the terms of his bond by continuing to victimize the same individual.

Michael David Vickers, 47, was arrested by Coffee County deputies for aggravated assault on Jan. 22 after determining he had choked and beaten the 29-year-old female. Vickers was released from jail on March 13 after being granted a $5,000 property bond with the condition he have no contact with the victim of the January incident. Shortly after 8 p.m. Thursday, March 23, deputies responded to a residence off Center Road in reference to Vickers returning to the victim’s home. The female stated to deputies that Vickers had been at her residence several times since his release and continued, on several occasions, to physically assault her. The female had extensive visible bruising throughout her body, which was documented by deputies. She added she had not contacted law enforcement prior to this date out of fear for possible repercussions at the hands of Vickers.

Vickers was present at the incident location and arrested at the scene. He faces multiple charges for violating his bond condition and continued domestic violence.

More in this category: « Two of three subjects arrested in Alma were wanted in Coffee County Another chase, another arrest »
Login to post comments