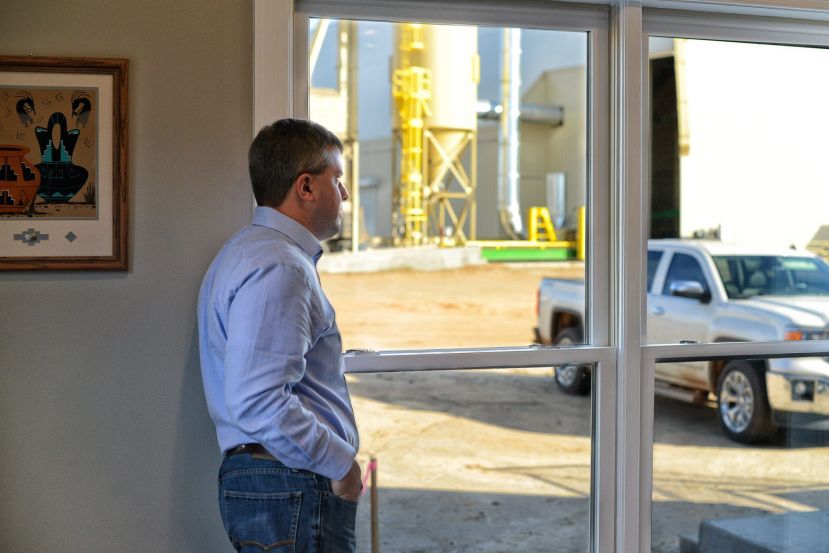 Premium Peanut announces plans to expand into the peanut oil market. Currently, the operation located on Barrington Road in Douglas, Georgia is the single-largest peanut shelling facility in the world, and began operations in January of 2016.

The onsite expansion will include an investment of approximately $14 million to add a filtered crude peanut oil facility. The new operation will have the capacity to produce over 3 million gallons of peanut oil per year, and is planned to commence operations in early 2018.

In addition, the company has announced plans to expand peanut shelling operations to 7-days-a-week beginning in September 2017. Together with the oil plant, this expanded level of production will result in the creation of up to 80 jobs over the next 12 months.

Kent Fountain, President of Southeastern Gin and Peanut, and Chairman of the Board of Premium Peanut, states, “These expansions will further one of Premium Peanut’s key objectives, which is to ensure its grower-shareholders gain maximum value for their peanut crop, every year.”

As a wholly-owned Georgia business, Premium Peanut’s grower-owners are all located in the South Georgia region, maximizing the economic benefit to the region from these expansions.

Karl Zimmer, President and CEO of Premium Peanut, added, “We have received a great reception in the market, both domestically and internationally, and are proud to commence these expansions so quickly after the start of shelling operations. Through these growth initiatives, we plan to expand our abilities to support customers with a stable, reliable, quality supply of peanuts and peanut oil.”