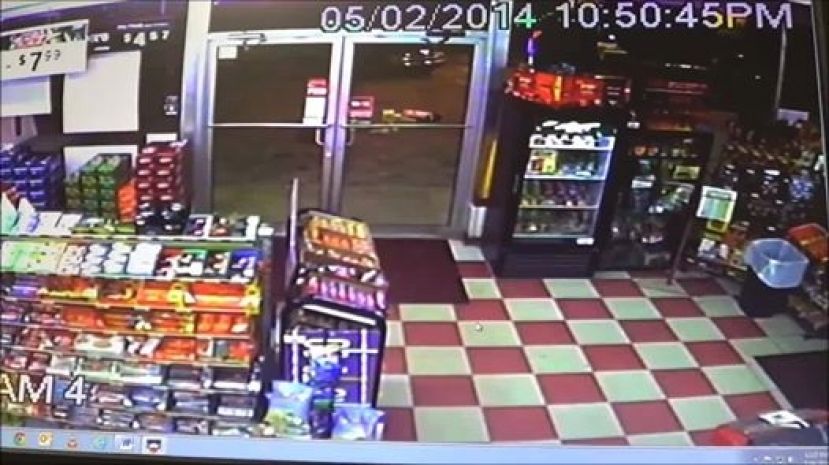 The Coffee County Sheriff's Office released via their Facebook page on Wednesday disturbing surveillance footage of a May 2 incident in which a small dog was brutally beaten outside an Ambrose convenience store.

Ashley Kerr Harrell was arrested for the occurrence and charged with aggravated cruelty to animals.

Harrell was caught on store video as he slammed the small puppy on the pavement and then stomped its head, causing the puppy's death. He was also charged in a separate case for manufacturing marijuana.

On June 26, 2014, Harrell pled guilty in Superior Court to manufacturing marijuana and aggravated cruelty to animals. He received a 10-year probated sentence, along with attending a residential substance abuse treatment program and a fine.

UPDATE: Citing the graphic nature of the video and its potential accessibility by children, the Coffee County Sheriff's Office removed it from their Facebook page late Wednesday evening. It is no longer available for viewing.