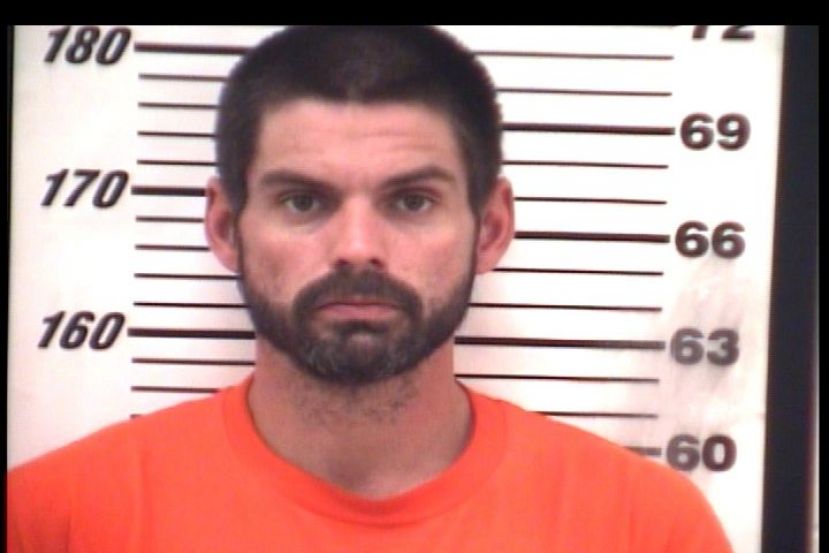 Deputies encountered 31-year-old Shane Andrew Haupt while responding to a possible burglary in process at a location off Lagens Way around 12:30 Thursday afternoon. Haupt was found to be a possession of a small amount of suspected methamphetamine and was discovered to have active warrants through the state of Arkansas.

Around 4:30 p.m., deputies got out with what appeared to be a broken down vehicle at the intersection of E. Walker St. and U.S. Hwy. 221 N. One of the occupants, 35-year-old Ollie Grace Holder, told deputies she had pulled over to switch drivers because her license was expired. A check of Holder’s identity revealed she was also a wanted fugitive in Arkansas.

Both suspects remain in the Coffee County Jail as fugitives from justice. Haupt faces an additional charge of methamphetamine possession in Coffee County.