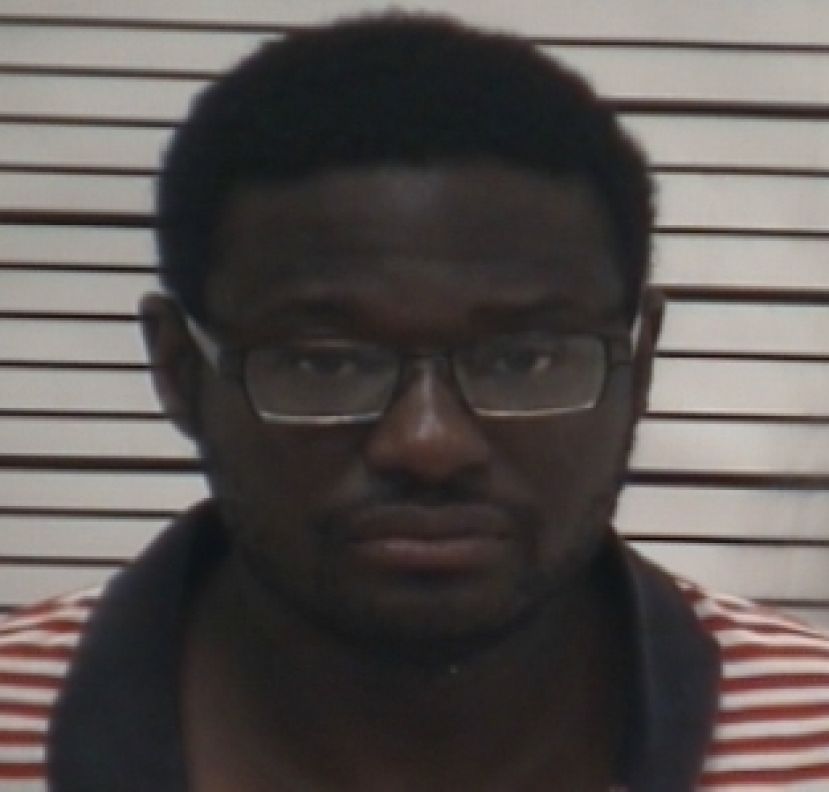 A Coffee County man was jailed last week after failing to comply with the terms of his sex offender status requirements.

Timothy Lamar Williams was convicted of statutory rape in Coffee County in 2003, according to records obtained through the Georgia Department of Correction’s web site. Since his initial release in 2006, Williams has served two additional prison terms and was most recently released May, 2012.

In his report, Det. Whiddon stated Williams was not currently residing at the address he had reported to authorities. Following his arrest, Williams refused to speak with detectives and requested an attorney.

A press release provided by the sheriff’s office this week states that sex offenders are required to register with the local sheriff’s office and report all status changes such as addresses, jobs, vehicles, and telephone numbers within 72 hours of the changes. They are also required to report once a year, 72 hours prior to their birthday, whether they changed anything or not.

More in this category: « Southwire's big back to school giveaway is this Friday Vicious dog beating caught on camera »
Login to post comments