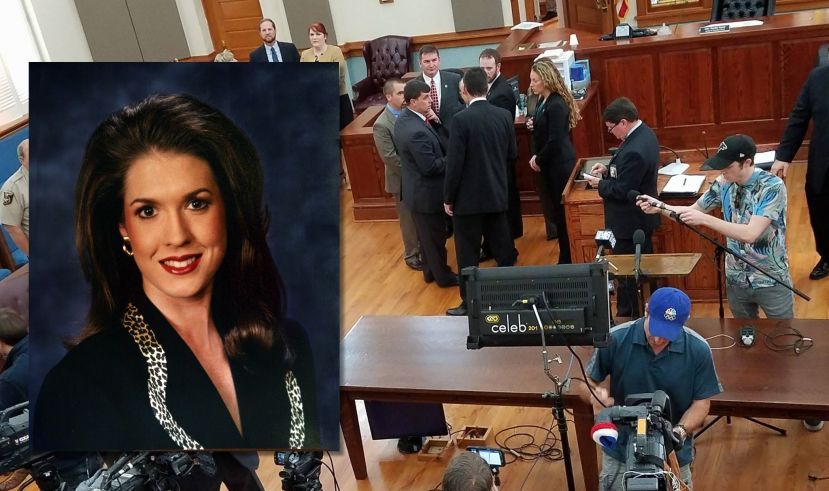 Last Thursday, the Georgia Bureau of Investigation announced that Ryan Alexander Duke, 33, of Ocilla, had been arrested and charged with the murder of Tara Grinstead, the Irwin County High School teacher who disappeared over a decade ago. Declared legally dead in 2010, Grinstead’s disappearance had never been solved.

Last week’s announcement did little, however, to end the discussion and controversy surrounding the case. In fact, Duke’s arrest asked more questions than it answered. Today, the case generated even more interest when word of two new developments spread. First of all, a gag order was issued to law enforcement and other personnel involved in the investigation. Gag orders in cases like these aren’t uncommon and this should come as no surprise. Media outlets from across the country have flocked to Ocilla and reporters are looking for anyone with anything to say about Grinstead, her disappearance, or Ryan Duke.

Then, this afternoon, media outlets, including WALB and others, reported that the GBI had a team of over 40 individuals searching a Ben Hill County tract of land for Grinstead’s remains. After over 11 years, finding anything won’t be easy. To assist with the search, the GBI employed the services of at least two anthropologists.

Why authorities chose this particular piece of land, and what tip or tips led them there, have yet to be discussed. At the moment, GBI and local law enforcement are being as tight-lipped as they possibly can be. While there are still lots of unknowns about Grinstead’s disappearance, the gag order and the flurry of continued investigative activity demonstrate that this case is a long way from being over.