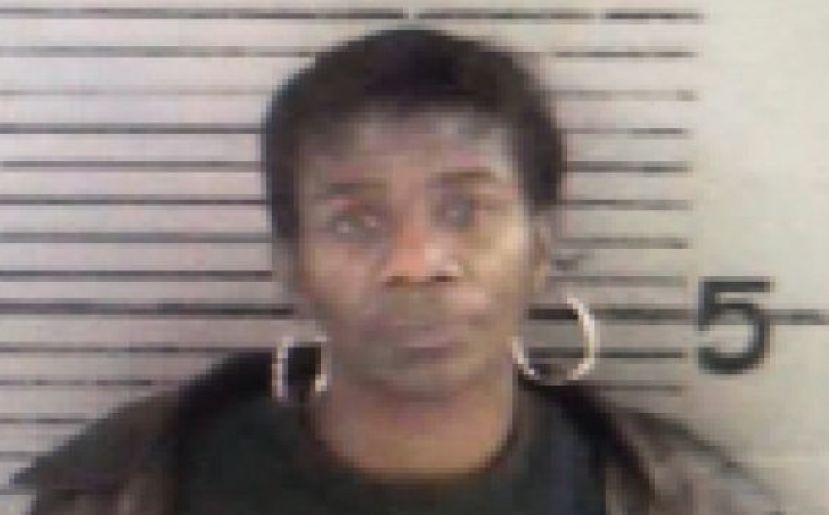 Authorities have been busy in Alma over the last couple of days.