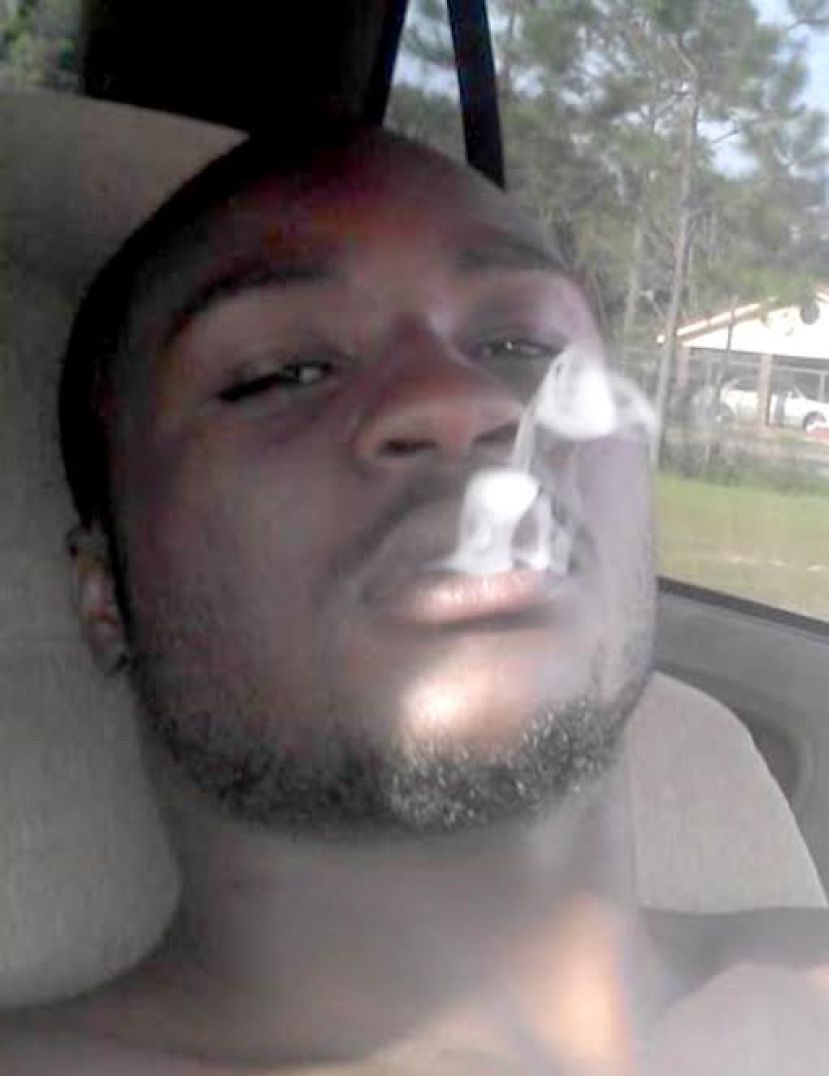 According to a press release issued by the Douglas Police Department, officers responded to a call at the 800 block of East Cleveland after receiving a report of gunshots being fired. When they arrived, they found Ben Mortez Martin, 25, lying in the road with multiple gunshots to his upper body.

Martin told officers that Dario Ortiz Graves, 23, was the shooter. Graves fled the scene and officers were unable to locate him. During the ensuing investigation, officers determined that Martin and Graves had gotten into an argument at 815 East Cleveland Street. During the argument, Graves pulled out a gun and shot Martin several times. Officers obtained warrants for Graves’s arrest for aggravated assault.

The following day, Graves turned himself in at the Coffee County Law Enforcement Center. The investigation is ongoing and authorities expect more charges.

Anyone with any information that would further assist in this case is asked to contact the Douglas Police Dept. at 912-384-2222 or the Tips Line at 912-260-3600. Information can also be shared on the Department’s Face Book page https://www.facebook.com/DouglasGAPoliceDepartment