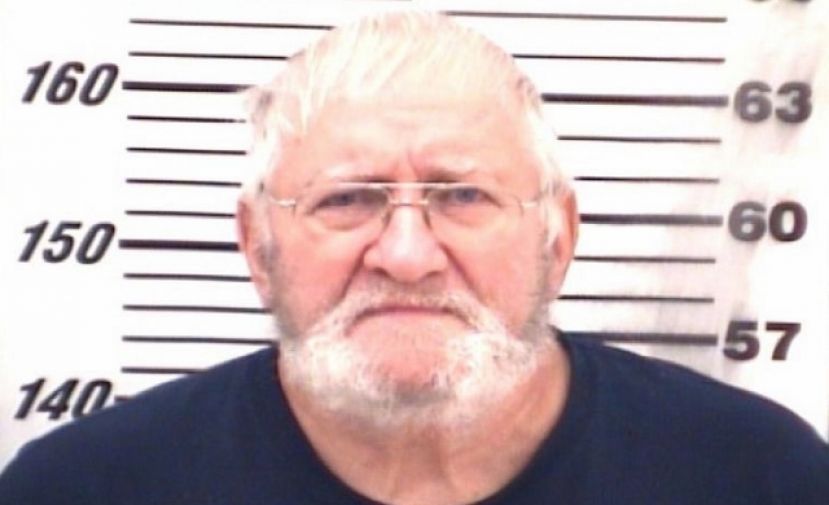 Convicted child molester Donald Steve Bigelow was arrested Monday on a probation violation and is incarcerated at the Coffee County Jail.

Bigelow was convicted of two counts of child molestation in Coffee County Superior Court in 2008 and sentenced to 10 years in prison. He was released to supervisory probation in July 2012.

Bigelow is accused of violating the terms of his probation by having contact with minor children. He is a registered sex offender in the State of Florida.