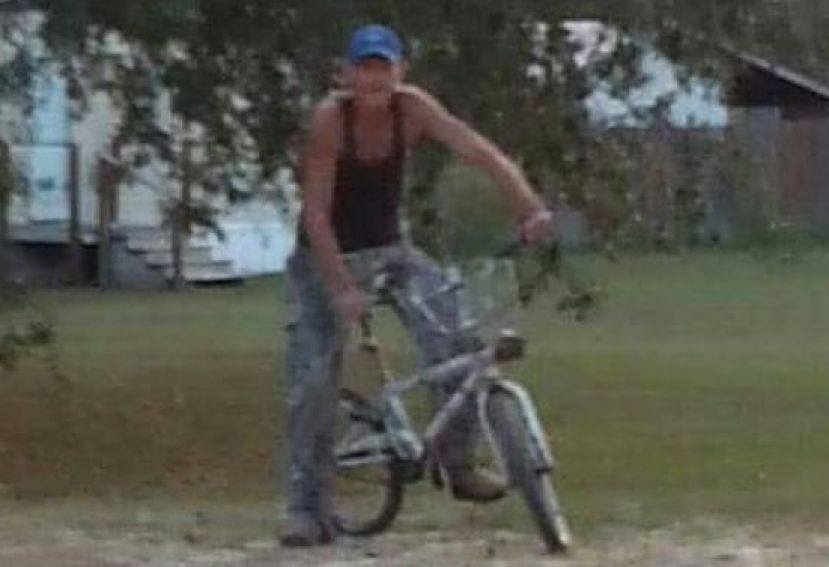 Deputies responded to a residence off Ramblewood Rd. in the Green Acres community shortly after 5 a.m. Sunday, Feb. 19, in reference to a report of criminal trespass. While officers were en route to the scene, they were informed the suspect, identified as 58-year-old Thomas Lamar Vining, had been shot. Mr. Vining was discovered by deputies with a shotgun wound to his back and was transported to Coffee Regional Medical Center, where he succumbed to his injuries.

As a result of the investigation, Elton Greg Griffis of Douglas was arrested Monday in connection to the death of Mr. Vining. He remains incarcerated at the Coffee County Jail pending formal charges.