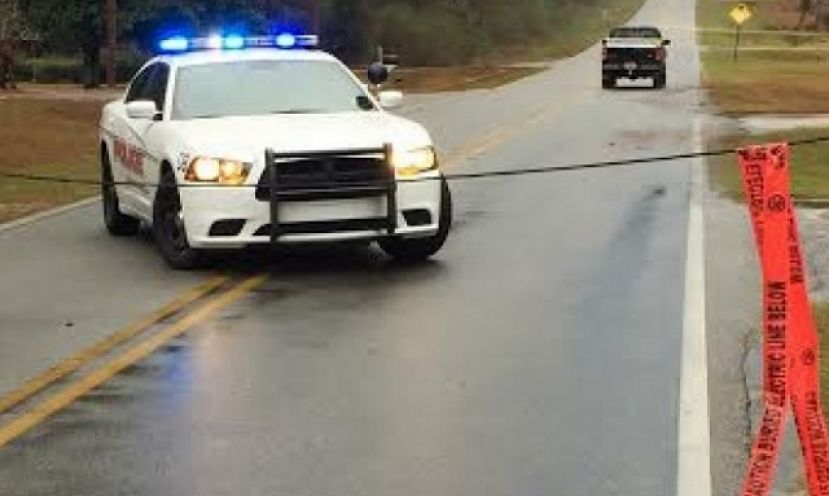 Coffee County remains under both tornado and flash flood watches after one storm system ripped through the area Sunday morning and with another one bearing down later in the day. Torrential rains, high winds, and dangerous lightning accompanied the Sunday morning storm. More of the same is forecast for Sunday afternoon. Gov. Nathan Deal has declared a state of emergency for seven counties; Coffee isn’t one of those but its neighbor to the south, Atkinson, is.

The Coffee County School System has cancelled school for students and staff Monday due to the storm.

According to the National Weather Service in Jacksonville, Fla., the approaching storm “has the potential to be one of the most severe weather outbreaks since the 1993 superstorm and possibly like the big tornado outbreak near the University of Alabama a few years ago.” The NWS also stated that residents “should take this situation extremely seriously, like you would a potential hurricane.”

Regional and national media are reporting that 11 people have been killed and over 20 injured in Cook, Berrien, and Brooks counties in the morning storm. While the damage from the first storm has varied throughout Coffee County, for the most part, the county escaped relatively unscathed. Creeks and ponds are filling up and there was at least one downed power line on East Walker Street, causing traffic to be rerouted for several hours. The University of Georgia’s official weather station for Coffee County, located at the Clyde Kirkland farm, reported 2.19 inches of rain since midnight. The maximum wind speed the station recorded was 42 mph at 6:54 a.m.