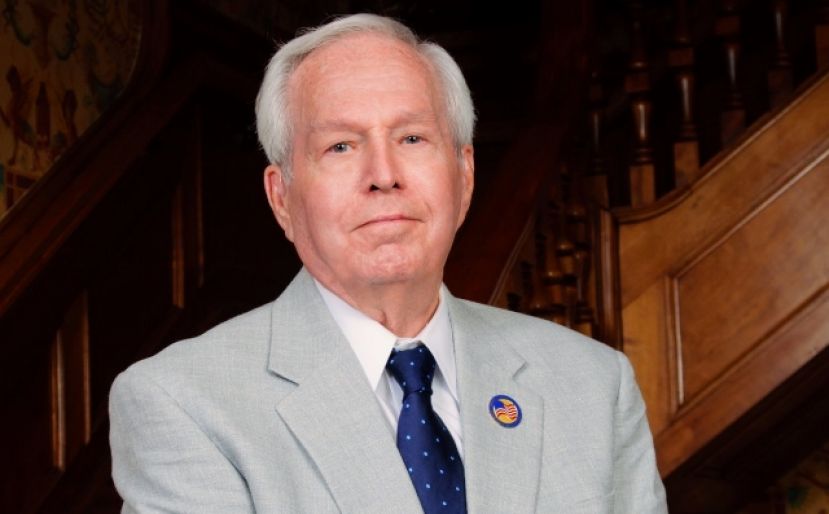 2016 Doulgas Mayor Pro Tem Olivia Pearson, who remains under indictment on various allegations of elections fraud, was replaced by another commissioner facing his own legal battles earlier this week.

Long time Ward 6 Commissioner Bob Moore was selected to serve as the Mayor Pro Tem for 2017 by the mayor and city commissioners during their regular meeting on Monday, Jan. 9. Moore has served as a Douglas commissioner for nine terms.

“We are proud to elect Commissioner Bob Moore as the Mayor Pro Tem,” Mayor Tony Paulk stated in a press release issued Friday. “I look forward to working with Mayor Pro Tem Moore as we work together to make Douglas shine throughout the state.”

Commissioner Moore still faces charges after allegedly refusing to obey the instructions of Douglas officer during an incident on Halloween night last year. Moore and Pearson were involved in a somewhat heated exchange of words on the matter during a meetiong of the commission last November.

Moore will serve as Douglas Mayor Pro Tem from January to December 2017.