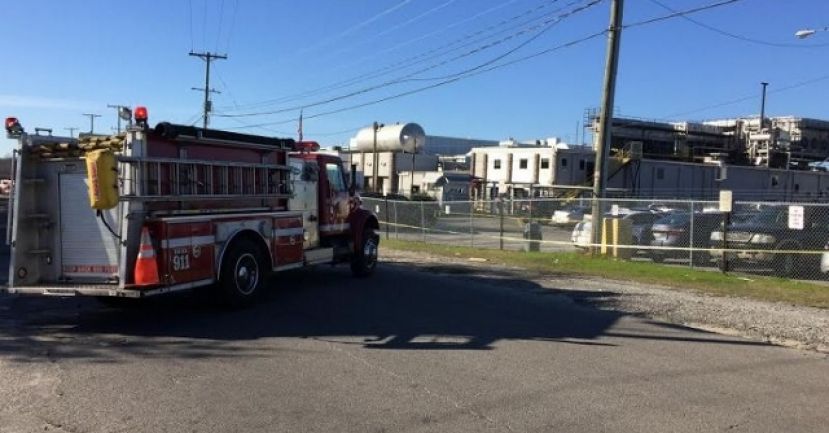 It’s happened again. Just a few days after a bomb threat was reported at Pilgrim’s Pride in Douglas, the plant received another bomb threat – this one more ominous than the first one.

Friday, the initial bomb threat referenced an explosive in a car in the parking lot. Monday, the threat involved a bomb in the plant and firearms. Police and firemen had McNeal Drive blocked from 441 North to North Gaskin Avenue, causing traffic problems in that heavily-traveled area.

As of 3:30 p.m. Monday, officers were still searching the grounds. All this is happening while police are still investigating Friday’s bomb threat. It’s likely that the same individual(s) is responsible for both. Even though there’s probably not a bomb on the premises, someone is going to be in a lot of trouble when police sort everything out.