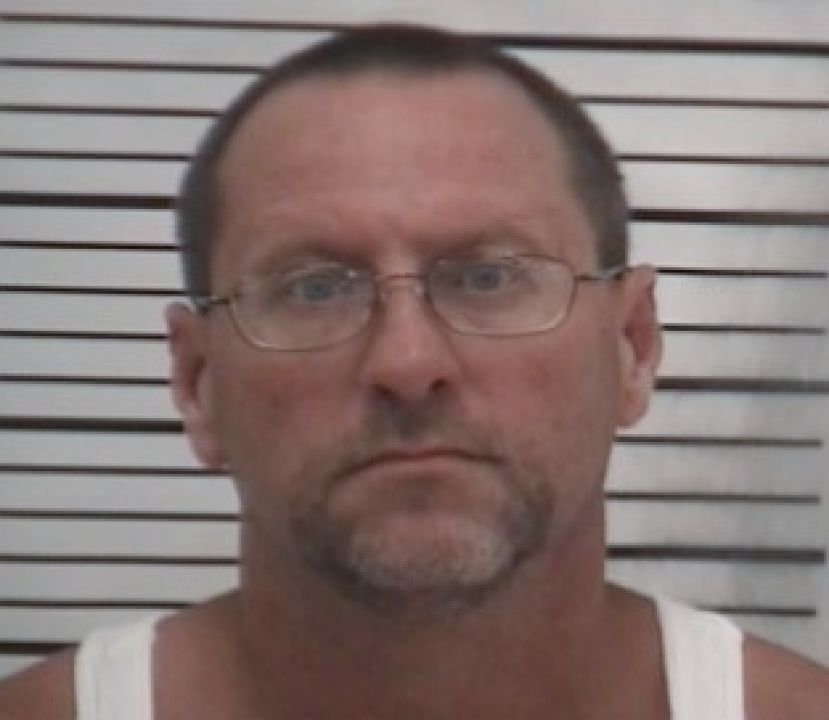 Three Coffee County men were jailed recently, charged with an array of sex-related crimes to children as the result of investigations into separate incidents.

Sheriff's Office officials report that deputies responded to a location in the northeast section of the county in reference to someone allegedly sending nude pictures to a juvenile through Facebook. The victim's father told investigators someone was sending nude pictures of his private parts to his daughter, along with other personal messages.

John Ralph Lott, Jr. of Douglas was arrested and charged with one count of enticing a child for indecent purposes as the result of an investigation into the matter and is currently being held at the county jail without bond. Sheriff's officials are currently working on gathering all messages and material allegedly sent from Lott to the juvenile victim.

In a separate case, deputies responded to a traffic stop originally initiated by the City of Douglas Police Department in reference to an incident that had taken place in the county.

After arriving at the scene, deputies made contact with Bernabe Banuelos of Douglas, who stated he and his wife were having problems because she had accused him of having an affair with their niece.

While still at the traffic stop, the alleged victim showed up and relayed to officials that she had recently been sexually assaulted in a rear bedroom of a residence where she had been attending a party.

During the investigation, detectives determined the assaults had been going on for some time and had started when the victim was still under the age of 16. As a result, Banuelos was arrested and charged with one count of child molestation, one count of incest, and one count of statutory rape.

Banuelos is also being held without bond in the Coffee County Jail, and officials say more charges could be forthcoming.

In another incident, sheriff's deputies responded to a location in southeast Coffee County in reference to a report of child molestation, where a complaint was made that a 20-year-old male was having a relationship with a 12-year-old female.

The stepfather of the victim had allegedly seen the two individuals kissing in what was described as an "inappropriate" manner; and, it was reported that the offender, Alan Gorman, was living at the same residence as the victim. Officials further noted that the victim's stepfather is the uncle of the accused.

Authorities charged Gorman with one count of child molestation as a result of their investigation. He is also currently detained without bond at the county jail.