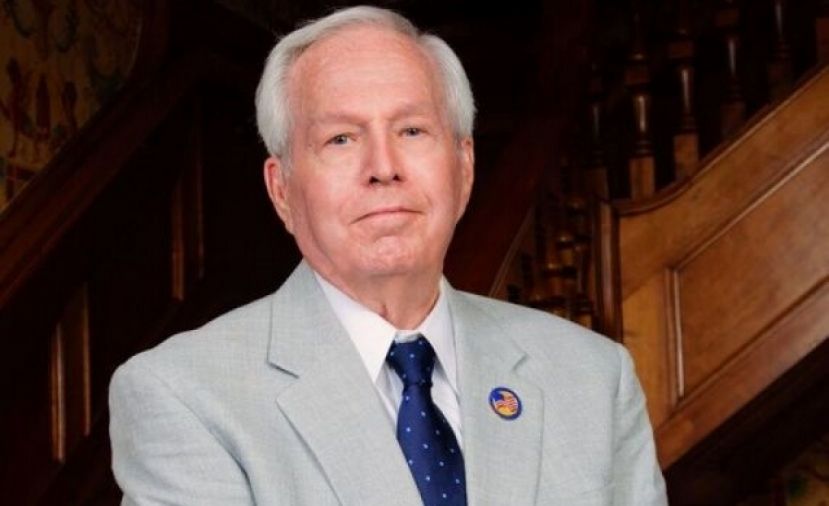 Monday night’s Douglas City Commission meeting featured the normal smattering of relatively boring business items – and one not-so-boring exchange at the end of the meeting between commissioner Olivia Pearson and Bob Moore.

Among the items commissioners approved were the design phase of t-hangars at the airport (Michael Baker International, $44,730), the first reading of a proposal to annex Satilla Industrial Park into the city, the filing of the 2016 CHIP application in the amount of $306,000, a bid from East Coast Asphalt to resurface portions of 20 streets inside the city ($365,440.29; the county will contribute $45,733.33 of those funds), and the purchase of a brand new Ford Explorer for the fire department ($26,692).

City attorney Jerome Adams also performed the first reading of amendments to the alcoholic beverage ordinance to allow Sunday alcohol sales. The second reading will take place on Dec. 12; after that, the commission will vote on the amendments. The changes mainly deal with the hours during which alcohol may be sold/served (12:30 p.m. to midnight at restaurants, 12:30 p.m. to 11:30 p.m. for retail establishments, and 12:30 p.m. to midnight at the bowling alley). Adams also read for the first time amendments to the disorderly conduct ordinance as it relates to allowing alcoholic beverages to be sold or consumed on in public during the outdoor festival and other such events.

The fireworks, albeit rather subdued, between commissioners Pearson and Moore came at the end of the meeting and deal with a citation Moore received after an incident that occurred on Halloween night near Moore’s residence. Pearson, who has been indicted on felony voter fraud charges, addressed the incident with Mr. Moore and then discussed her own legal woes from the last year.

I’m not going to even try to paraphrase or explain the nature of their exchange in this space. I will, however, clarify a few things in the comments section below. For the time being, you can watch this particular part of the meeting for yourself below, courtesy of a Coffee County Georgia Police Scanner video. The first few minutes is Coffee County NAACP president Hal Presley making a few remarks. Commissioner Pearson’s comments begin at just over the 6:00 mark.

More in this category: « Statutory rapist given probation absconds from supervision Portion of Hwy. 135 to Old Bell Lake Rd. to close Monday »
Login to post comments