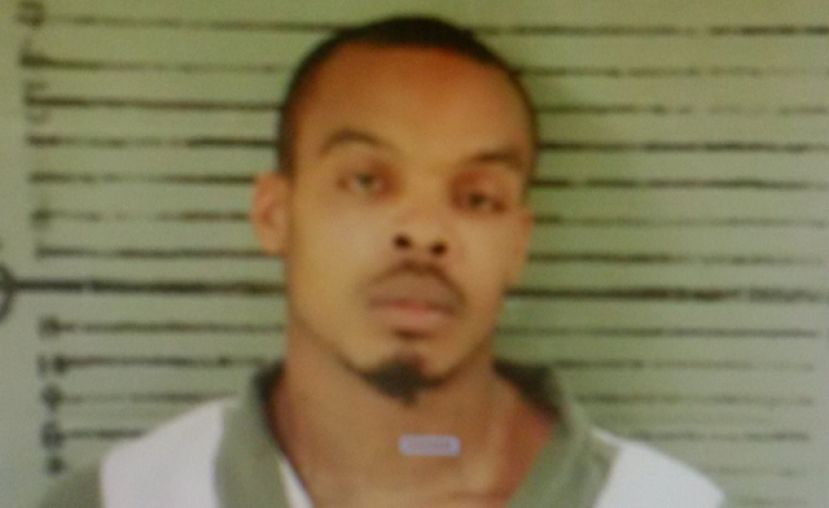 A 25-year-old Alma man was jailed over the weekend on a number of drug-related and other charges after police say he was caught trying to eat his stash.

An Alma police officer was patrolling Mullis Dr. on foot when a vehicle entered the area playing music excessively loud, in addition to a window tint violation for which authorities say the driver had been already been given a warning for on an earlier date.

As the officer approached the vehicle, he discovered the driver had swallowed an unknown quantity of marijuana and had suspected marijuana residue around his mouth.  Officers later discovered more marijuana within the vehicle, and the driver was also found to be in possession of  15 Tramadol tablets and over $1500 cash.

Dexter Reynolds was arrested for possession of a Scheduled IV controlled substance with intent to distribute, misdemeanor possession of marijuana, a noise violation, and a window tint violation.  He  has since been released from jail on bond, and the funds discovered were seized.