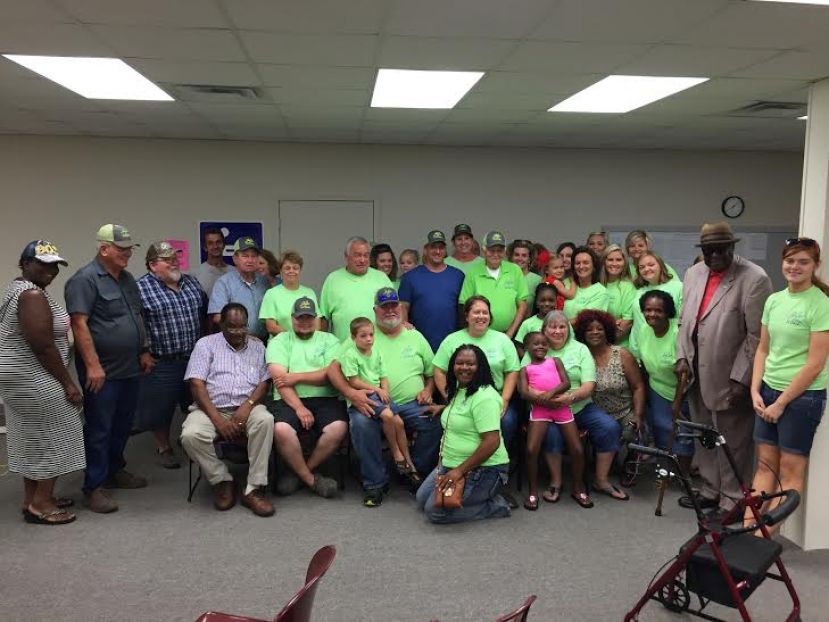 The voters of Coffee County elected a new chief magistrate Tuesday night. Challenger Julie Phillips defeated incumbent AnneMarie Fussell 2,629 votes to 1,348 in a run-off for the seat. Phillips won every precinct, including early voting and the absentee ballots.

Prior to running for office, Phillips had been a long-time employee of the Coffee County Sheriff’s Office. This is her first bid for elected office. “I’d like to thank everybody for their time, their votes, and their support. Teamwork makes the dream work. I look forward to serving the people of this community. I will be there and I will be available,” said Phillips after the final votes came in.

Fussell will remain in office for the rest of the calendar year. Phillips will take over on Jan. 1, 2017.

Tonight’s results are unofficial. The elections office will certify the election later in the week.