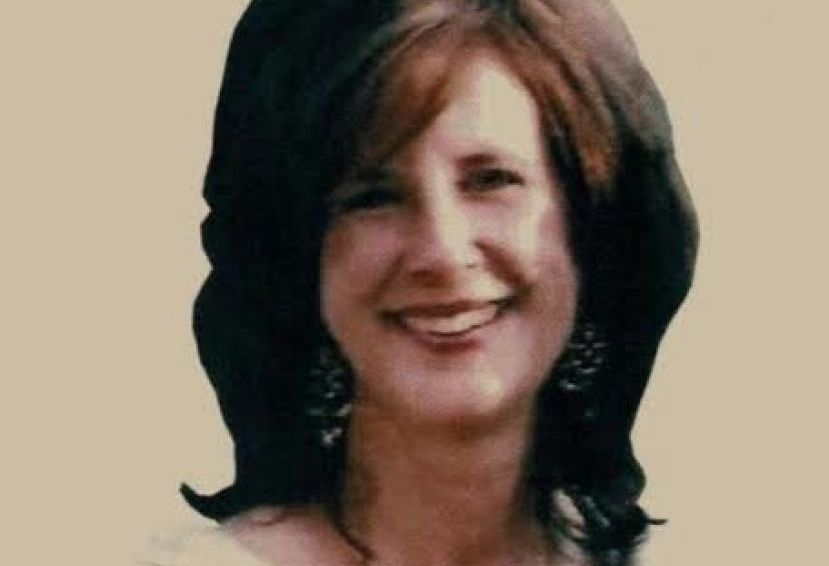 DouglasNow.com file photo Friday, a jury in Waycross ruled that State Farm must pay LaRue Sheffield a total of $270,000 for losses he suffered as a result of a January 2013 house fire. The body of his wife, Edith (pictured above), was found in the home on Jan. 19, 2013. Investigators determined that Edith Sheffield had been murdered before the fire was set. State Farm maintained that LaRue Sheffield set the fire to cover up his wife's murder. The jury ruled otherwise.

Late Friday afternoon, DouglasNow.com reported that a six-person jury in Waycross had ruled in favor of LaRue Sheffield in a civil trial that was decide whether or not State Farm would honor Sheffield’s claim following a house fire on Jan. 18, 2013. The fire completely destroyed Sheffield’s home; the next day, Jan. 19, the body of his wife, Edith Sheffield, was found in what was left of the home. Investigators determined that Edith Sheffield had been shot with a shotgun before the fire erupted.

State Farm had disputed LaRue Sheffield’s claim, believing that he set the fire to cover up his wife’s murder. Sheffield has neither been arrested nor charged with Edith’s killing. Throughout the investigation, he has maintained his innocence. Many people were paying close attention to the civil trial in Waycross, the outcome of which was expected to influence the criminal investigation into Edith’s murder moving forward.

It looks like investigators will have to look elsewhere.

Today, the Georgia Times-Union reported that the jury ordered State Farm to pay LaRue Sheffield $260,000 for the house as well as an additional $10,000 that was destroyed in the fire. Law enforcement agencies investigating the murder have not issued a statement outlining how, if at all, the verdict will affect the investigation.