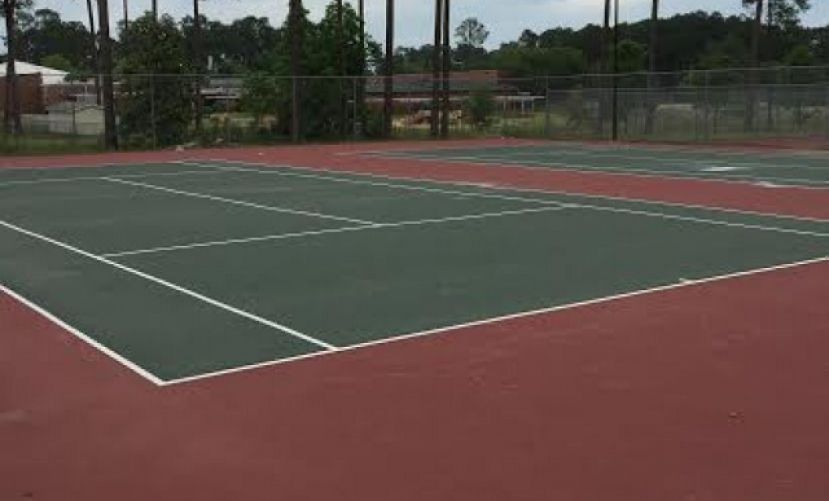 The biggest news from Monday’s city commission may have come from an item that wasn’t on the agenda and didn’t require any action from the mayor or commission. If the city moves forward with a plan discussed Monday night – and it looks like the city will – at least part of the conflict between local skateboarders and the business community and police departments should come to an end.

At the meeting, city manager Terrell Jacobs and recreation director Steve Young unveiled plans to convert two tennis courts at Eastside Park into a small skatepark for local skaters. At one time, the city placed a few ramps and other obstacles on the old tennis courts at Davis Wade Park. That asphalt slab had no fencing or lights, and the surface was in a state of disrepair. That park worked for a while, until vandals took over and damaged a few of the ramps – most notably, the big half-pipe that was the centerpiece of the park. The location for park was also far from ideal – on a busy city street with no fencing and a shared parking lot with what eventually became a doctor’s office.

The city has looked at several options for a skatepark in recent years. The price tag, however, has been cost prohibitive, according to city officials. The Eastside Park solution, albeit far from ideal, should offer a nice compromise to skaters. It’s away from downtown, the surface is fairly new and in good condition, and there are lights so kids can use the facility at night. “This wouldn’t require any money. We’d just be changing the use of the courts from tennis to skateboarding. We could do it in about two days,” said Jacobs.

At the end of the meeting, Mayor Tony Paulk stated that he hoped that all skaters would use the new park. “This is a tentative plan,” he said. “And I encourage all of our skaters to frequent this facility instead of downtown.” Commissioner Johnnie Lee Roper said he hopes the fate of the new park will be different from that of the Davis Wade facility. “We’ve given them one chance and they blew it,” he said.

Officials gave no timeline for completing the project.

Among the other items the commission discussed (and approved) were moving the date of the first commission meeting in June up to June 6 so commissioners could hear the second reading and hold a public hearing on a request to rezone property at the corner of Wheeler Avenue and Andrew Street for Heritage Pointe Senior Living (the first reading will be held on May 23 – if the Planning Commission approves the rezoning); changes to the overtime/comp time policy for city employees; and the filing of an application with the Justice Department, that if approved, would provide $5,200 for the purchase of 15 new bulletproof vests for the police department (the city would match $5,200 from the Asset Forfeitures Account for the vests).

More in this category: « Tourism & travel are major factors in Douglas economy Class of 2016 celebrated at SGSC commencements »
Login to post comments