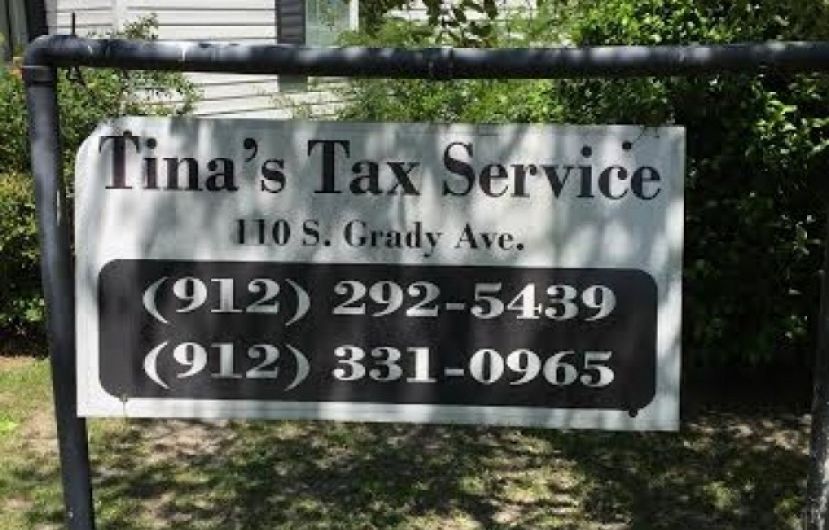 Revenue agents were busy in Douglas this week. Before the Secret Service, IRS, and other agencies conducted a raid for fraudulent activity on Wednesday, the Georgia Department of Revenue arrested Tina Graham, who operates Tina’s Tax Service on 110 South Grady Avenue in Douglas, on a variety of charges Tuesday afternoon.

Those charges include unlawful assisting, procuring, counseling, or advising the filing of income tax returns; unlawful disregard of rules and regulations of a commissioner in preparing returns; criminal attempt to defraud the state of Georgia; conspiracy to defraud the state or political subdivision; and false swearing and forgery in the first degree.

Graham was booked into the Coffee County Jail. She was released on a $23,200 bond on Tuesday afternoon.