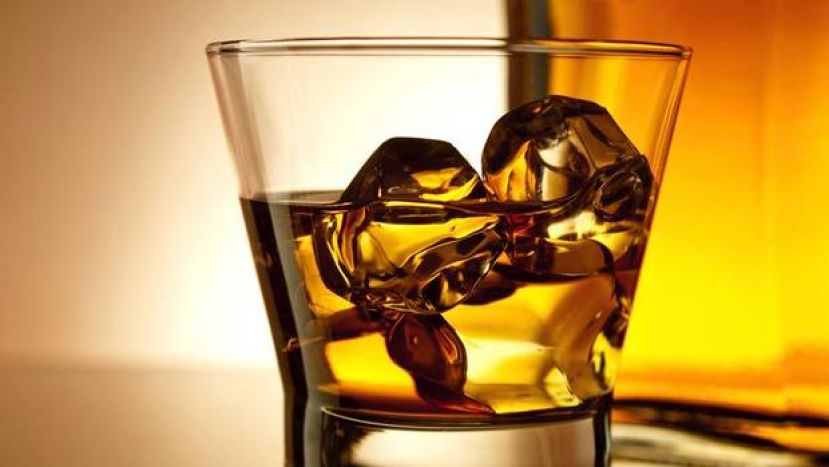 Photo from theglobeandmail.com City residents will get to vote on whether or not to allow Sunday alcohol sales at some point in the future.

Douglas city commissioners spent a little more time than usual on the subject of alcohol at Monday’s regular commission meeting. Two items related to alcohol were on the agenda, including one that could likely result in a fair amount of controversy moving forward.

City manager Terrell Jacobs asked the commissioners if, at an-as yet undetermined time, offering Sunday alcohol sales could be placed on a local referendum. With little discussion, commissioners approved the request. No one discussed any details of when this measure would go before the people.

Commissioners also agreed to waive the $500 per day temporary alcohol license fee for Rock Dog Entertainment in exchange for the company’s sponsorship of the entertainment portion of the South Georgia Barbecue and Outdoor Festival, which will be held at Central Square in September.

In other city business, the commission approved the purchase of a Kubota RTV for $15,200 from Crosby of Douglas; the purchase of LED lights for downtown for $72,344; and a contract with the Georgia Department of Transportation for improvements at the airport. The project, which carries with it a price tag in excess of $275,000, will be paid for primarily from other agencies. The city will be responsible for just $17,520.25, which will come from SPLOST funds.

Commissioners also named Johnny Wilkerson to the Downtown Development Authority board. He will fill the unexpired term of Francis Lott, who recently stepped down from the board.