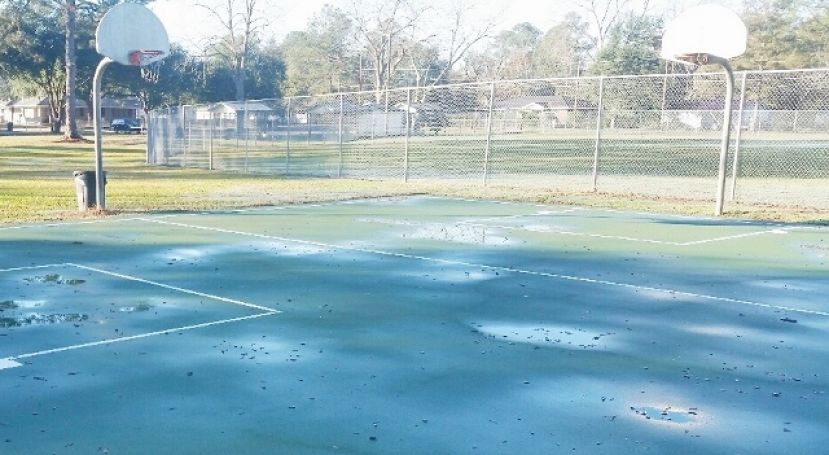 City of Douglas officials are encouraging citizens to be proactive and report any suspicious activity around its municipal parks to law enforcemtent following some recent acts of vandalism that occurred at Roundtree Park, which recently underwent major upgrades.

"Contractors and employees for the City of Douglas recently made repairs and renovations at Roundtree Park in an effort to make the park more accessible and enjoyable for citizens.

'Unfortunately, we recently had some vandalism at Roundtree Park,' says Parks and Recreation Director, Stevie Young.  'We want our citizens to use the park, but, please be respectful while utilizing the equipment and amenities. We ask people to please be watchful and alert police to any potential vandalism or issues at the park.'

Plans are underway to offer tennis and basketball clinics at the park during the Spring. For more information about Roundtree Park and other City of Douglas neighborhood parks and their amenities, call the recreation department at (912) 384-5978."