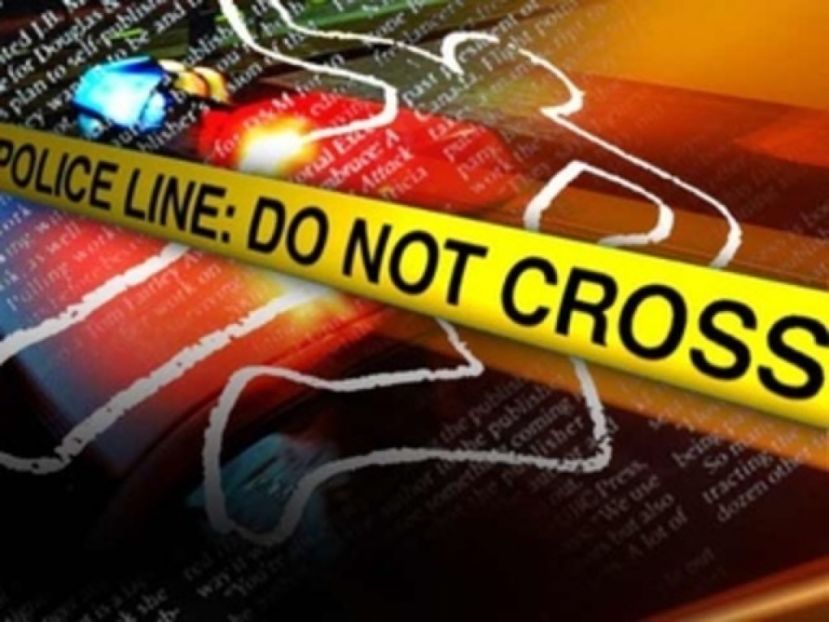 A shootout in Broxton around 6:30 last night has left one person injured and officers searching for the suspect. Broxton police responded to gunshot wound call early Monday evening. When they arrived, they found Cornelius Frederick with a gunshot wound in his leg. Frederick had been taken from the scene of the shooting to his home.

Officers went to the scene of the shooting, which took place near Broxton’s famous – or infamous – Tree of Knowledge, located on Highway 441 on the north end of town. The suspect in the shooting is William Champ of Fitzgerald, who had been living in Broxton for just a short period of time. The shooting happened at the house in which Champ was staying. The home contained bullet holes consistent with both entry and exit patterns, leading officers to believe that an individual on the outside of the home was returning fire. Officers also found illegal drugs inside the home.

Frederick, who was not a participant in the shootout, was transported to Savannah for further treatment.

Anyone with any information regarding this incident is encouraged to contact the Broxton Police Department or the Coffee County Sheriff’s Office.