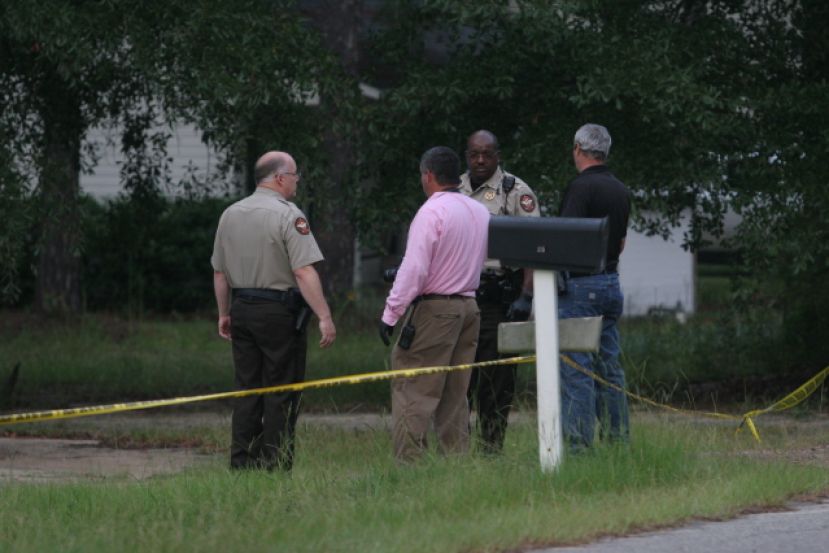 The Georgia Bureau of Investigation has released more information regarding last night’s shooting on Cutter Road in Douglas. According to the GBI, the Coffee County Sheriff’s Office requested assistance from the GBI in connection with the shooting. GBI agents responded to the sheriff’s office’s request just before 8 p.m. on Sunday night.

The GBI is still actively investigating the incident.

More in this category: « Coffee woman sustains gunshot to the head Weekend gunshot victim passes away »
Login to post comments