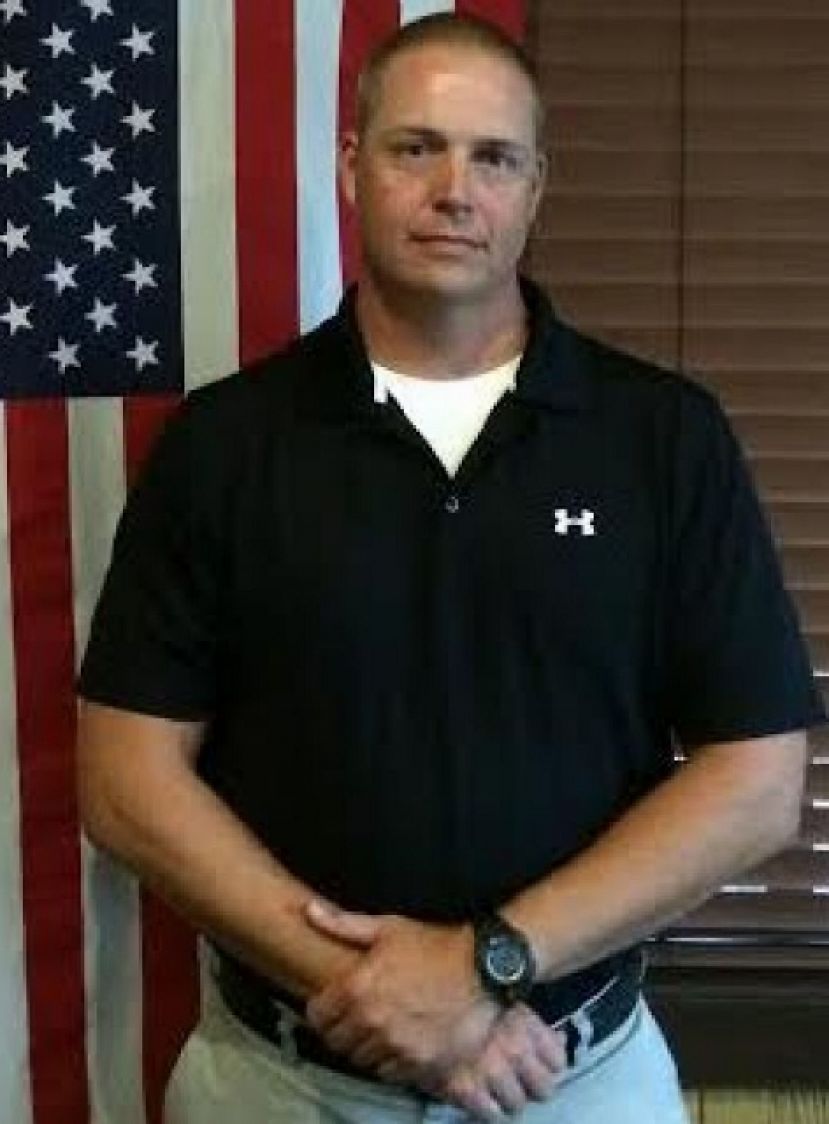 With the exception of a couple of years when he attended college at the University of Georgia and Valdosta State University, Preston has lived in Douglas and Coffee County his whole life. He graduated from Valdosta State with a history degree in 1997. He is married to the former Heather White, also of Douglas, and together they have two children – Montgomery, 12; and Zean, 9.

“Running for the office of sheriff has weighed heavily on me for the last year. I have lived in this community all my life and I would like for this county to be the best and safest county in Georgia. After much prayerful consideration and discussion with friends and family, I have decided to seek the office of sheriff of Coffee County. I have a plan and a vision for the sheriff’s department that I believe will strengthen the entire community. This will be the greatest task I have ever undertaken in my professional life yet I look forward to the experience,” states Preston.