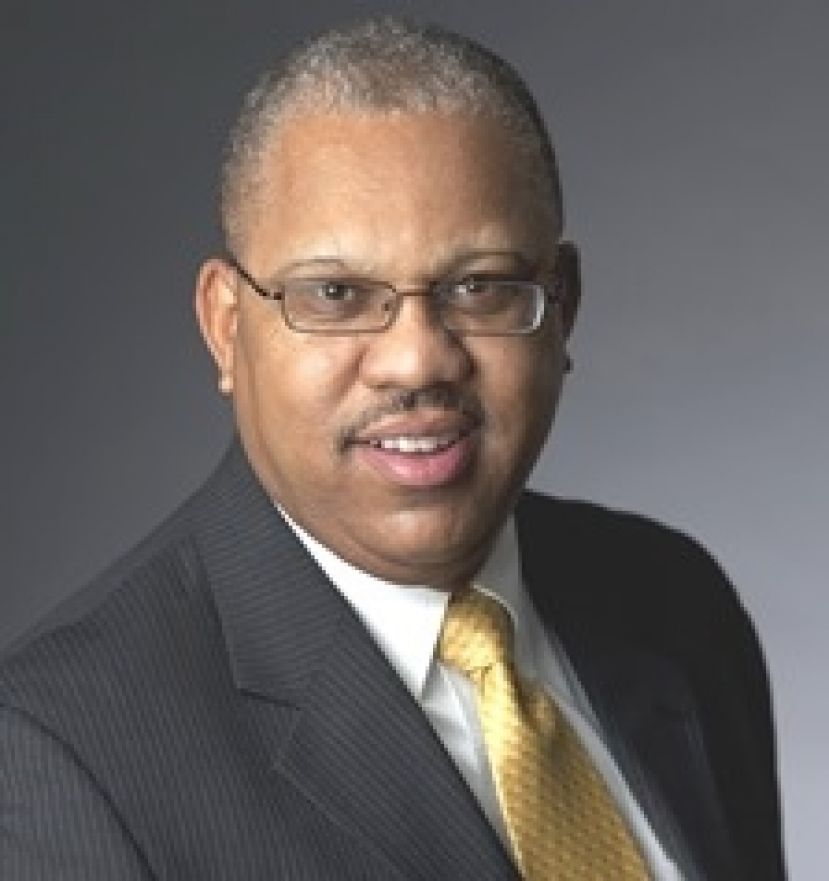 About a month ago, the Albany commission announced five finalists for its vacant city manager job. Jacobs was one of the five. Tuesday, May 26, the commission named Sharon Subadan, former deputy county administrator in Hillsborough County, Florida, as the new Albany city manager.

According walb.com, Subadan has a “shaky” past that includes a demotion after an audit revealed problems with a homeless recovery program she oversaw. Walb.com reported that the program spent millions of dollars placing homeless people in what turned out to be substandard housing. Tampa is the county seat of Hillsborough County.

The walb.com report stated that the Albany commission’s vote on Subadan was unanimous. So in regards to the Douglas city manager position, Terrell Jacobs is still the man. For the time being.