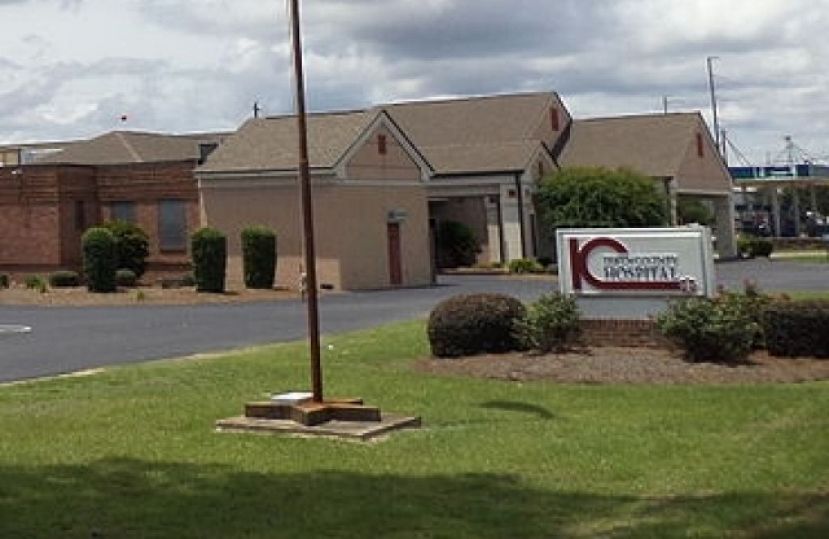 An Atlanta attorney representing Irwin County Hospital says an article published recently on DouglasNow.com regarding a $520,000 settlement the hospital will pay out to the government to resolve allegations of false claims submitted to Medicare and Medicaid contained misleading information.

To Whom It May Concern,

I represent Irwin County Hospital.  The article you published on May 1, 2015, was based upon a press release by the U.S. Attorney’s Office that was misleading and, therefore, contains misleading information.

For a clarification, please see the attached press release from Irwin County Hospital.  We ask that you print a correction/retraction within 7 days of this notice in a conspicuous manner.

As Mr. Grubman states in his e-mail, the information contained in the original article was from a press release issued by the United States Attorney's Office. As a matter of fact, with the exception of the first sentence, the entire article published on Douglas Now was a complete reprint of that release.

Here is the statement from Grubman on behalf of Irwin County Hospital:

As  the  U.S.  Department  of  Justice  stated  in  its  press  release, ICH fully cooperated in the investigation, and agreed to resolve the allegations by way of a civil settlement, with neither an admission nor determination of liability.

Unfortunately, several news  stories contained inaccurate information  regarding certain individual physicians.  To clarify, no physician paid any amount of money as part of the settlement, and each of the physicians were released from any and all liability.

Inquiries regarding the case should be directed to ICH’s legal counsel Scott Grubman at (404) 262-6505.