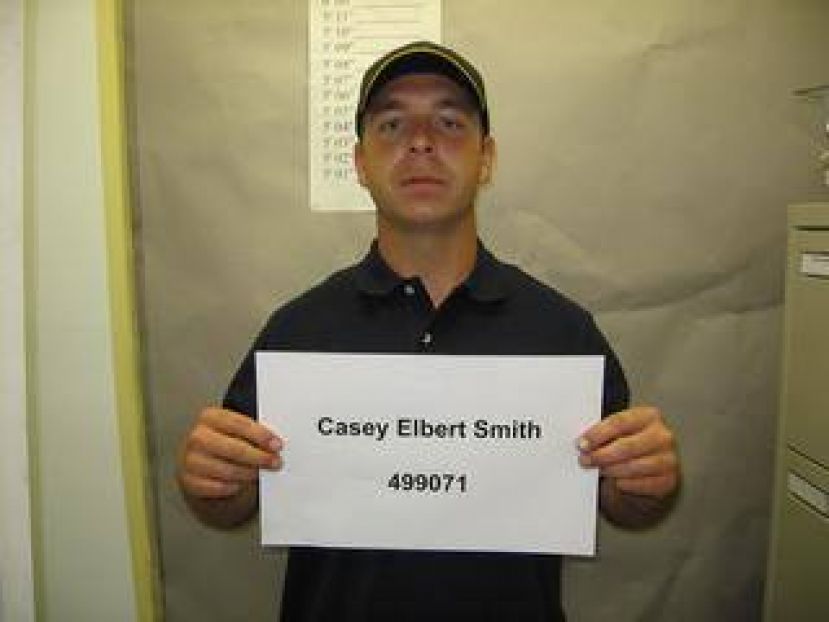 A man dubbed "the vending machine bandit" Tuesday in an article on DouglasNow.com was arrested later the same day and now faces multiple counts of robbery and criminal damage to property.

Douglas police officials reported that Casey Elbert Smith was located by the police department and captured with the assistance of the Coffee County Sheriff's Office yesterday.

Smith was wanted in connection with an April 11 incident of criminal damage to property that occurred when he allegedly destroyed a vending machine at local car dealership David's Auto Sales, causing over $500 in damage, and made off with an undisclosed amount of cash.

Police say 36-year-old Smith is also being charged with two additional counts of robberty that occurred on April 13 and involved female victims.