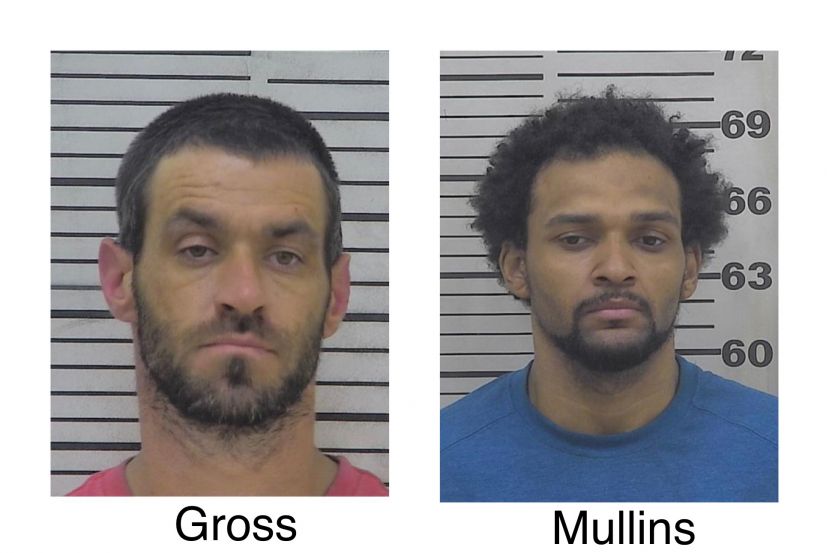 The Coffee County Drug Unit arrested two on drug charges yesterday, with one of the suspects on probation and the other out on bond.

According to CCDU investigators, they witnessed a suspected drug transaction yesterday afternoon on Daisy Avenue and Green Oak Street, prompting them to conduct an investigation.

One of the suspects was identified as 26-year-old Matthew Mullins, who was discovered to be on probation. A search was conducted, which led to Mullins receiving charges of possession of a controlled substance and possession of a drug-related object.

Mullins was denied bond and is being held in the Coffee County Jail.

The second defendant, Tyler Justin Gross, was arrested for the second time on drug-related charges since May. According to an investigator, Gross was reportedly asleep in his vehicle on Dan Duran Road in Nicholls. When law enforcement arrived, he was found asleep at the wheel. Drug investigators asked for consent to search the vehicle, which resulted in the discovery of a quantity of suspected diazepam, hydrocodone, and methamphetamine.

In May, Gross was arrested on charges of possession of methamphetamine, possession of a drug-related object, and two traffic-related charges. He was granted a bond a few days later, awaiting his first court appearance.

More in this category: « Wiregrass names semi-finalists for GOAL Award Man arrested after allegedly assaulting woman with 12-year-old in the home »
Login to post comments