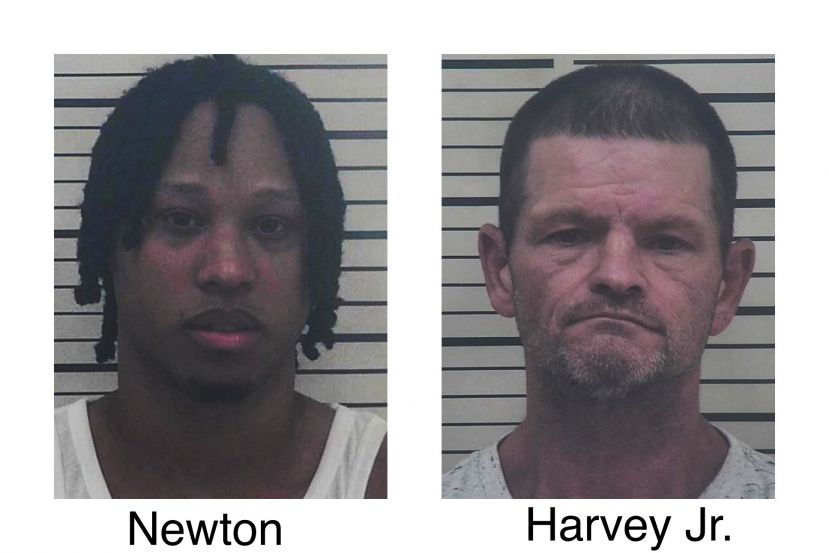 Two of the 15 cases on the Superior Court of Coffee County’s criminal trial calendar are set to be heard by a 12-person jury Tuesday and Wednesday. While several of the defendants pleaded guilty to their charges and other cases were continued by the court, juries were selected for Newton, Harvey Jr., and a third case, this one involving Christopher Black. However, Black, facing aggravated battery, is set to plead guilty Tuesday morning.

Opening statements will begin Tuesday morning in the state’s case against Ferlonzo Newton, with Gilbert Harvey Jr.’s proceeding to follow Wednesday. The defendants standing trial this week are both accused of a drug offense, with Harvey Jr. also charged with possession of a firearm by a convicted felon.

Newton was arrested a little over two years ago after he allegedly ”unlawfully possessed cocaine with the intent to distribute" the drug on September 2, 2020. He was granted a property bond on the day of his arrest but was then taken back into custody on a bench warrant in April 2021.

According to documents filed in the Superior Court of Coffee County, Newton also has several other pending felony charges from this year. In this case, he faces a maximum sentence of 30 years.

Harvey Jr. was arrested in November 2021 on one count of trafficking methamphetamine after he was reportedly discovered to be in possession of more than 28 grams of the schedule II controlled substance. In Georgia, if the substance is greater than 28 grams, the possession charges get elevated to a trafficking offense. Trafficking methamphetamine carries a prison sentence of up to 30 years.

The defendant is also facing a charge of possession of a firearm by a convicted felon, which could result in a 10-year prison sentence.

DouglasNow will cover both trials and publish the verdicts when they are announced. A story including the defendants who pleaded guilty to their charges will be posted later this week.