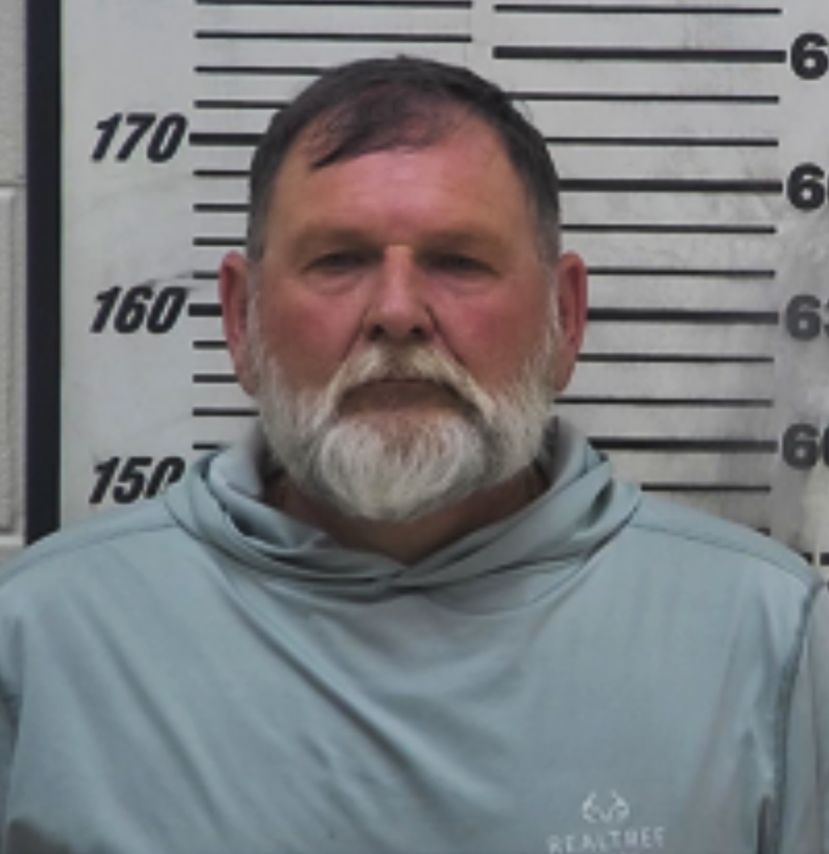 The Coffee County Board of Education police officer Chad Odum has been arrested on eight felony counts after police say he was seen on surveillance video entering autos at a local dealership. He resigned from the school system's police department in the early stages of the investigation prior to being arrested. According to copies of the arrest warrant and a Douglas Police Department incident report, Odum allegedly entered multiple automobiles at a local business with the intent to commit theft.

According to the report, on November 10, an officer responded to Woody Folsom Chrysler Dodge Jeep Ram in reference to an individual entering automobiles at the business. The manager told the officer that Odum had been coming to the dealership at night after closing and going through vehicles on the lot.

The report states that the manager and other staff showed him a video from November 8 around 9:00 p.m. with a person, who the officer identified as Odum, in a Board of Education police car and a BOE police uniform going through vehicles in the parking lot. Video surveillance, according to the report, showed Odum walking around the property and pulling on the door handles of the automobiles located at the back and side of the building  "to see which ones were unlocked."

The report states, "If Odum found one to be unlocked, he would open the door and begin to, what looked like, search the vehicle with a flashlight. Odum did this to multiple vehicles, many of which belonged to customers and employees of the dealership."

Odum also allegedly was seen at one point in the video washing his police vehicle with the business's water hose.

DouglasNow also obtained copies of the eight arrest warrants issued for Odum, which state Odum committed the acts between October 27 and November 7. The warrants also accuse Odum of taking a black tool kit and a small pocket knife from one of the vehicles.

Odum was booked into the Coffee County Jail on November 22 on seven counts of entering an automobile with the intent to commit a theft or felony and violation of oath by a public officer. He received a $44,000 out-of-county bond from the Atkinson County Sheriff's Office and was released that day.