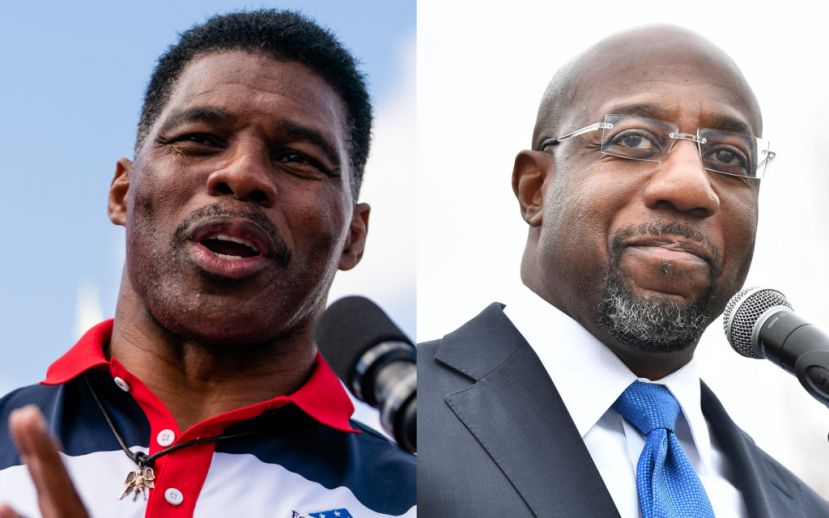 The polls are currently open for advance voting in the runoff, with over 181,000 Georgia voters already casting their ballots. The Democratic Party reclaimed the majority of the Senate following Pennsylvania's "blue wave" earlier this month during the General Election. However, the results of the Georgia runoff would give Democrats 51 seats. A Warnock win would also give Democrats majorities in Senate committees.

Results from the general election led candidates to face off in a runoff after neither candidate received a majority vote of at least 50% plus one. However, Warnock received around 37,000 more votes than Walker.