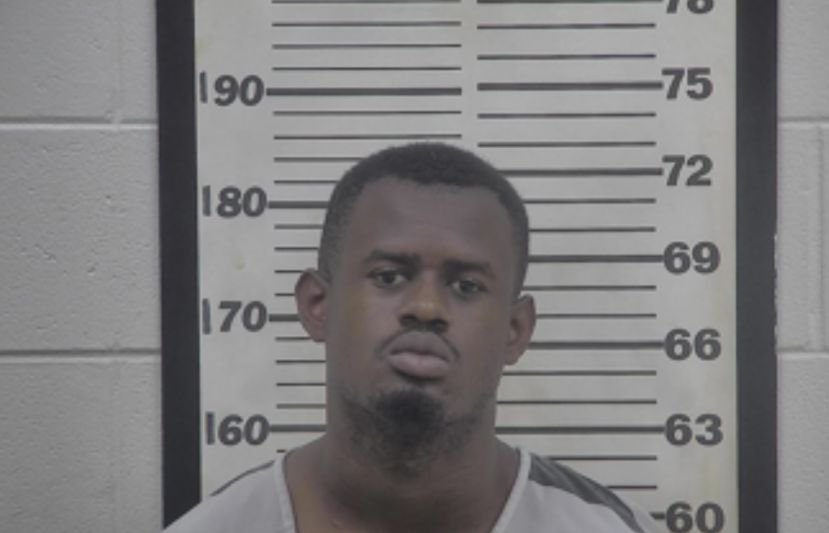 Over the past week, the Douglas Police Department responded to a number of entering autos throughout the city limits.  Incidents were reported at Pinecrest Drive, the Fairfield Inn, and the Douglas Golf and Country Club community.  The offenders stole several credit/debit cards, firearms, and one vehicle.

On November 11, an officer patrolling the area of the golf club observed the stolen vehicle riding the area.  The officer notified dispatch and officers began responding to the location.  Noticing officers behind him, the driver of the vehicle began to flee.  After a brief pursuit, two occupants exited the vehicle on foot in the Oak Park community. Kenneth Williams was taken into custody as a result.  One remains at large.  Williams faces charges for entering autos, theft by taking, transaction card fraud, and obstruction of a law enforcement officer.  This case is still under investigation.

The Douglas Police Department would also like to extend appreciation to the Coffee County Sheriff's Office and Georgia State Patrol for their assistance.

Anyone with information is asked to contact the Douglas Police Department's Criminal Investigations Unit or to contact the anonymous tip line at (912) 260-3600.