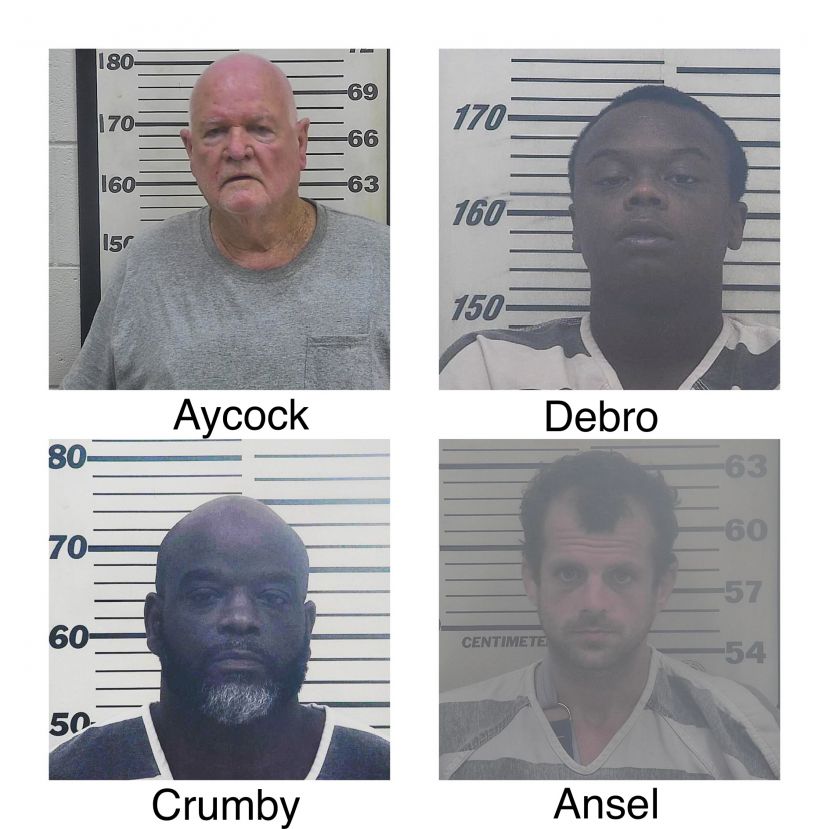 Several defendants were granted bonds in the Superior Court of Coffee County this week, with the majority of those being required due to their cases not being presented before a grand jury within 90 days. Four men who are accused of committing aggravated assault were denied release, along with many other individuals facing drug charges.

Georgia law requires that a case be presented for an indictment within 90 days of the person's arrest, and if the person is not indicted within 90 days, they are legally required to be granted a bond.

According to an official with the District Attorney's Office, during the COVID-19 pandemic, legislation was created to allow prosecutors to draw up accusations against defendants due to grand jury proceedings having to be postponed at times. However, if the case is not "presented to a grand jury within 90 days, they are entitled to a bond." The legislation expired in June and is no longer in effect.

All the defendants have required a bond on their charges; however, the individual will not be released from custody if they have outstanding probation warrants or are unable to post bail. Michael Chapman, Chad Jones, Mikel Perry, Cleo Williams, Jimel Williams, Devarius Peterson, Raul Sendejas, William Tanner, Santiago Tijernia Jr., and James Sims remained in custody this morning, according to the Coffee County Jail roster.

The only three defendants granted bonds who did not fall under the 90-day statute include Anthony Spikes - failure to report an address change as a sexual offender; Larry Page - receipt/possession/transfer of a firearm by a convicted felon or felony first offender; and Donald Ford - failure to register as a sex offender, comply with requirements/provide false info.