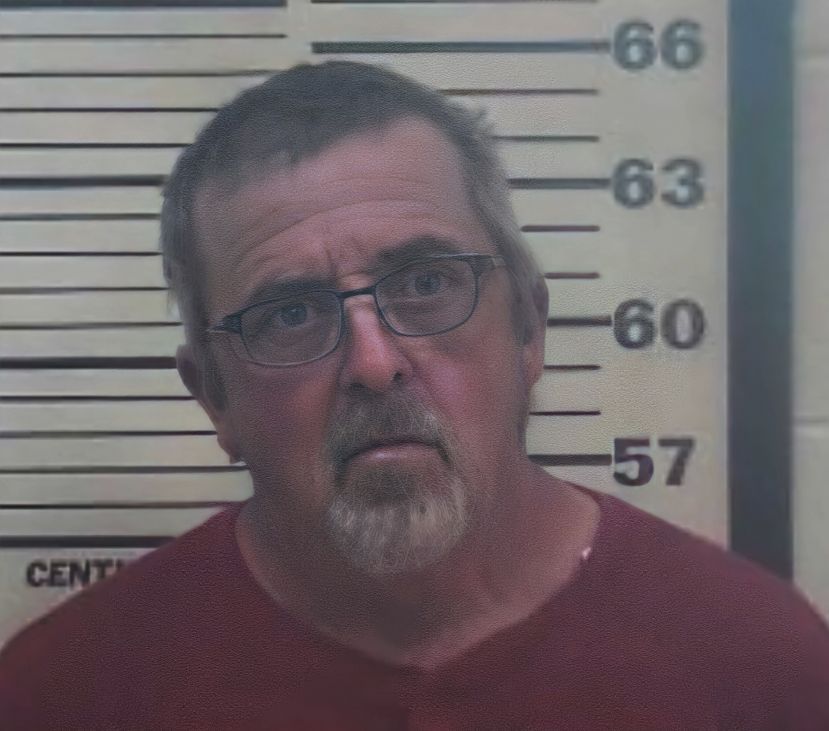 Michael Stevens of Ambrose was charged with multiple counts earlier this year after law enforcement reported that he failed to provide essential services to his mother, Sherry Stevens, who was unable to care for herself at the time. Stevens pleaded guilty to the charge as well as an additional count of possession of methamphetamine on Tuesday.

Last month, DouglasNow published a story on Stevens' arrest, which occurred earlier this year. As previously reported, law enforcement was dispatched to Sherry's home on April 20 after a hospice nurse reported that she and one of Sherry's family members were unable to enter the home. When the deputy was able to make entry into the residence, the victim, who was on hospice care at the time, was found lethargic and dirty

The report also documented that she was "unable to open her eyes, had audible gurgling and bleeding areas noted to be on her mouth, oxygen saturations of 71%, was in distress, and was covered in her stool."

Stevens was his mother's caretaker at the time and was not on the property. However, his girlfriend, Susie Jewell, was discovered asleep in one of the bedrooms.

While the deputy was still on scene, Stevens showed up at the property and reportedly showed signs of impairment. As the deputy was waiting on assistance from a Georgia State Patrol trooper for a DUI investigation, Stevens gave him consent to search the car, and the deputy discovered a quantity of suspected methamphetamine.

Sherry passed away the following day from, according to the autopsy, natural causes.

On Tuesday, Stevens pleaded guilty to possession of methamphetamine (count 1) and exploitation or intimidation of a disabled adult or elderly person (count 3). As a part of the plea, the DUI charge was dismissed.

Before entering the plea, Stevens had been incarcerated at the Coffee County Jail after being denied bond. Jewell was released on bond last month, and her case is still pending.