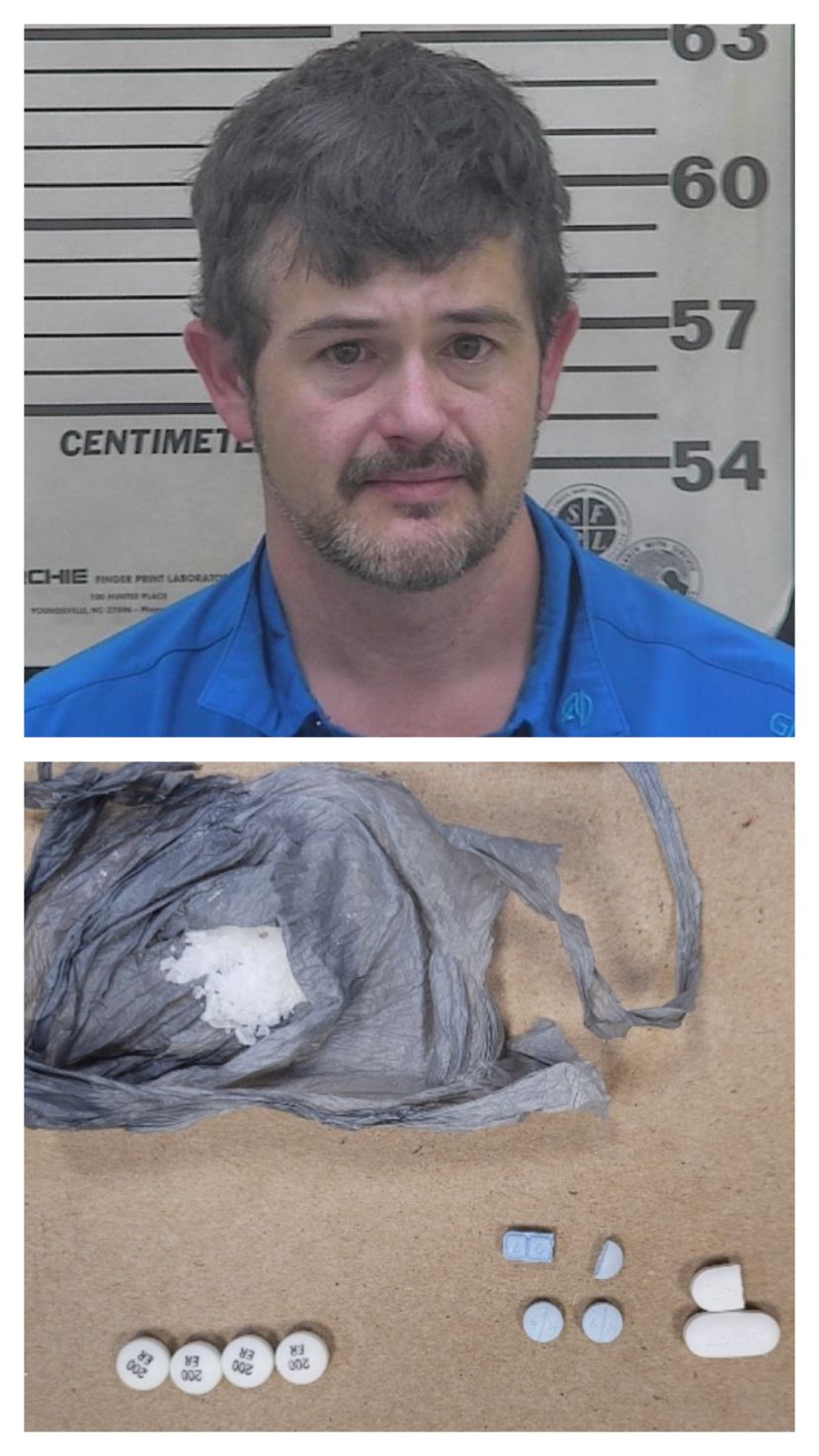 Brandon Earl Williams, who has been out on bond for drug charges, was recently busted by the Coffee County Drug Unit on similar offenses, including multiple counts of possession of a controlled substance and methamphetamine.

According to a copy of a CCDU incident report, on October 27, around 3:27 p.m., a K-9 deputy made a traffic stop on Williams, 35, for a cracked windshield on Old Bell Lake Road in Douglas.

In June, Williams was charged with several counts, including two counts of possession of a controlled substance (morphine and Pregabalin), possession of a Schedule IV controlled substance (Alprazolam), possession of a firearm or knife during the commission of or attempt to commit certain felonies, crossing state lines or county guard lines with weapons without consent (pistol), prowling or loitering, driving with a suspended or revoked license, driving under the influence of drugs, and open container. He was released on bond the following month.

According to the Coffee County Jail roster on Wednesday morning, Williams is still being held on his most recent charges.