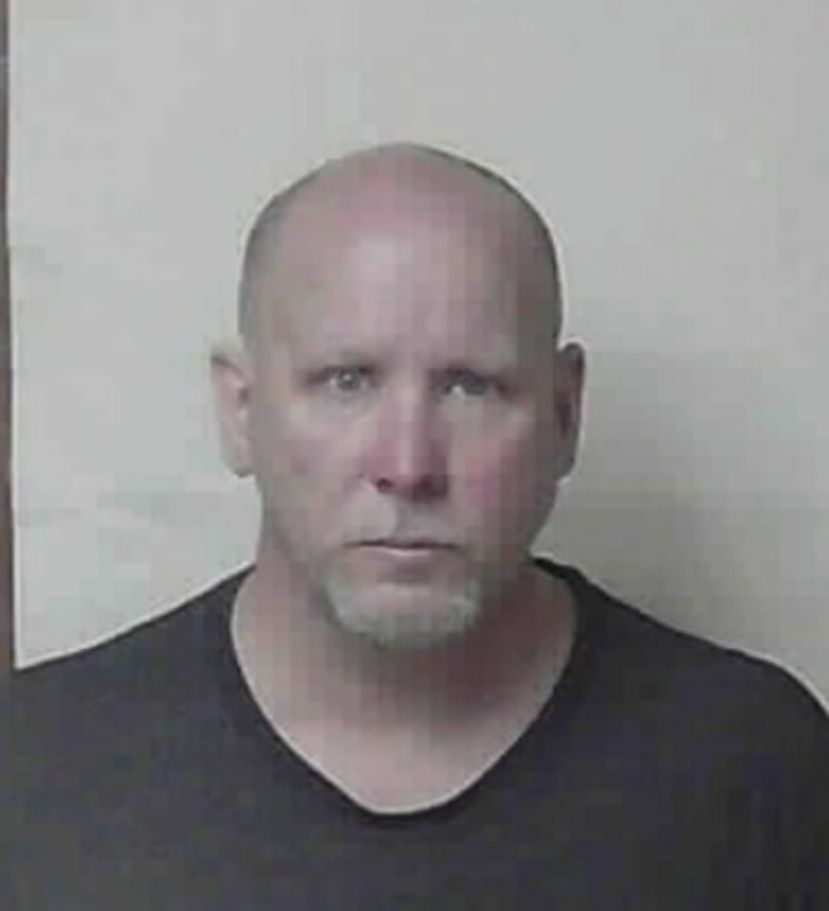 Wednesday, former Willacoochee Police Chief Anthony Williams, who resides in Adel, was arrested and charged with burglary, according to a press release issued by the Georgia Bureau of Investigation. The release states that on Monday, October 31, 2022, the Alapaha Judicial Circuit District Attorney's Office requested the GBI to conduct an investigation regarding Chief Williams' actions.

Preliminary information indicates that Williams burglarized a home on October 11, 2022. On Wednesday, November 2, 2022, Williams turned himself in and was booked into the Atkinson County jail, where he has since bonded out.

Wednesday, DouglasNow learned that Williams was terminated from his position following an emergency meeting called by the Willacoochee city council for allegedly "violating a city policy against insubordination."

A source told DouglasNow that GBI agents were at Willacoochee City Hall following the meeting on Monday. DouglasNow reached out to an official with the GBI on Tuesday afternoon, inquiring about a possible investigation into allegations against Williams that led to his termination. However, the official told DouglasNow that an investigation could not be confirmed at the time. Thursday morning, the GBI issued the aforementioned press release.

Frankie Sanchez, the former assistant police chief, has taken over as the acting Willacoochee police chief following a vote by the council.

In addition to serving as Willacoochee police chief, Williams is also a former state trooper.