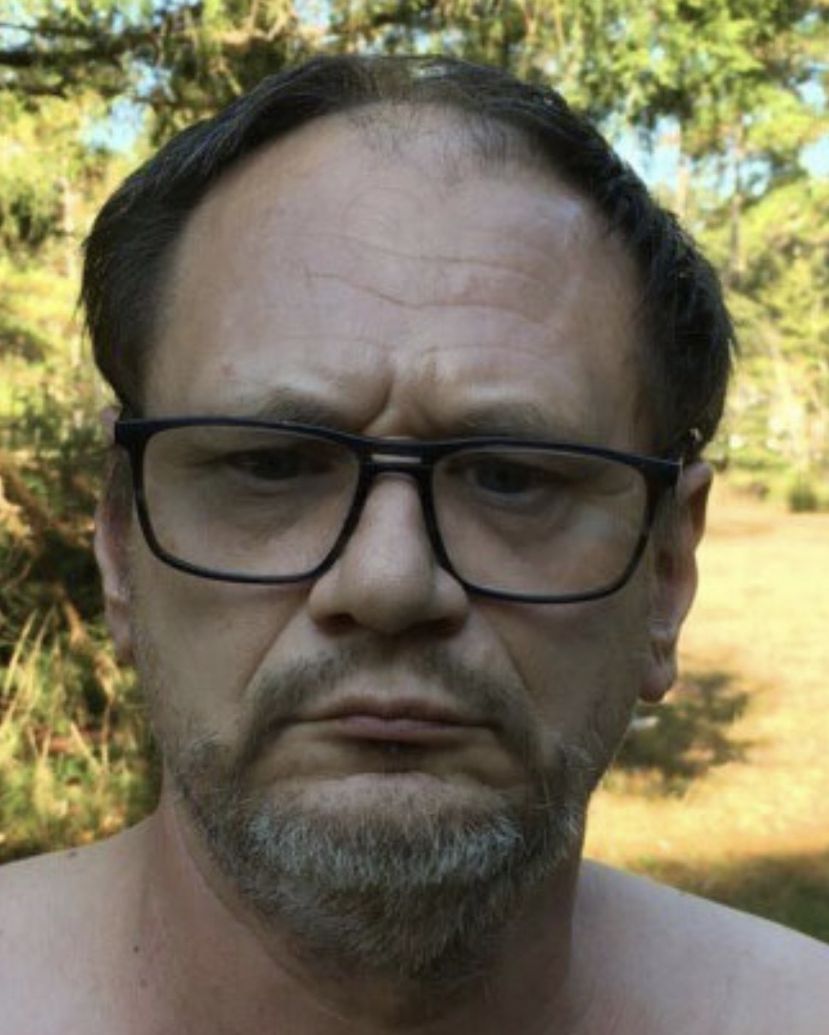 Pennsylvania Attorney General Josh Shapiro announced criminal charges against four individuals in Pennsylvania, Jesse Hill, formerly of Berks County and now a resident of Coffee County, Georgia, Jose Serrano of Lancaster County, Eric Eleam of Butler County and Robert Ostrander, formerly of Cambria County and now a resident of New York, for the sexual assault and exploitation of children. In each case, all of the defendants' victims were minors and members of Jehovah's Witness congregations.

"These cases are disturbing, the allegations hard to imagine, and all share one common tie. The 19 victims and the four men who are being charged with sexually violating them are all members of Jehovah's Witnesses. These children deserved to be protected and grow up in peace, not to be preyed upon," said Attorney General Josh Shapiro. "My office will not stop until these defendants are held accountable for their crimes against innocent children and until justice is achieved for these courageous survivors."

The charges stem from the 49th Investigating Grand Jury and are charged by the Pennsylvania Office of Attorney General. Through the investigation, it was revealed that these men sexually abused and exploited 19 minors with whom they had close contact, in some cases their own children.

The defendants are being prosecuted by the Pennsylvania Office of Attorney General for the following offenses:

More in this category: « Two arrested for exploitation and intimidation of a disabled adult or elderly person South Georgia physician sentenced to prison after admitting conspiracy to illegally distribute drugs »
Login to post comments