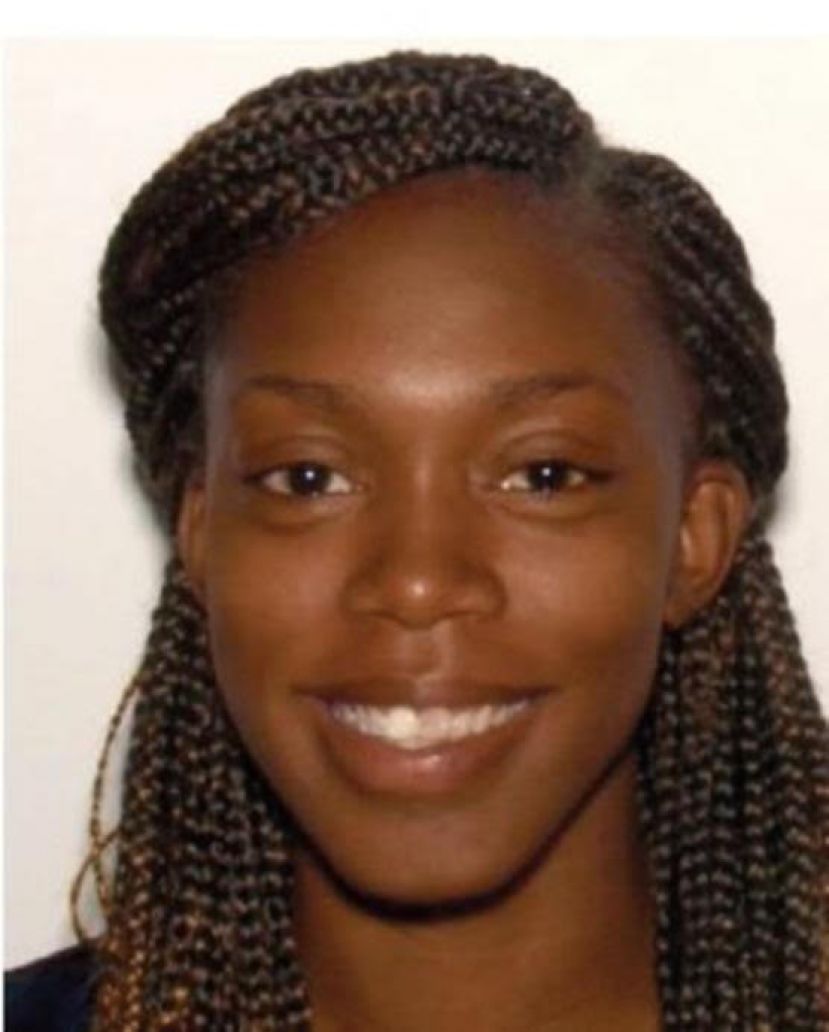 Last month marked the third anniversary of an unsolved death in Ben Hill County that FBI detectives continue to investigate as they search for the victim’s killer. The woman, Kasara Brown, was found dead in her Fitzgerald home in 2019 and was eight months pregnant when she was killed.

The FBI recently released a poster reminding individuals that the investigation is still underway and of a $10,000 reward for information that leads to the arrest and conviction of the person or persons responsible for Brown’s death.

Brown, who was 24 at the time, was over eight months pregnant with her second child and was found deceased on September 15, 2019, at her Ben Hill County residence on Laura’s Lane.

An autopsy revealed that she died from multiple gunshot wounds.

At this time, no arrests have ever been made in connection to Brown’s death.

In a prior news release regarding the homicide, investigators stated that they "believed Brown’s murder was gang-related or that she may have been mistakenly killed or killed to send a message."

The case is currently being investigated by the FBI, GBI, and the Ben Hill County Sheriff’s Office.

If you have any information regarding Brown’s death, please contact the FBI’s Atlanta Field Office at 770-216-3000 or visit tips.fbi.gov.