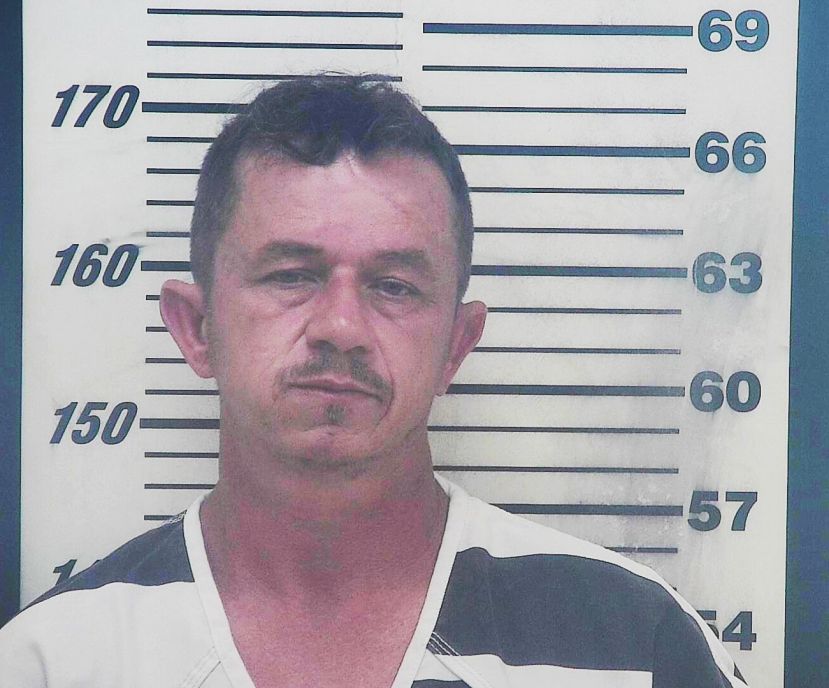 Glenn Cooper, 45, was recently arrested on an aggravated assault charge after he was accused of choking a female for not doing as he said sooner. According to the officer, the victim had several red marks on her throat. However, Cooper denied the assault, claiming "his hands happened to be up" after she jumped on him.

A copy of a Douglas Police Department incident report stated that on Wednesday, September 21, she was dispatched to a residence on Willow Street after operators informed her that an assault may be taking place.

A witness reported that she noticed red marks on the victim’s throat after she emerged from a room inside the Willow Street home. Cooper and the victim were inside the room.

The officer knocked on the front door of the residence and announced herself as an officer with the DPD. Cooper reportedly opened the door, and when he was asked what was going on, he replied, "Nothing, I ain't laid my hands on her." According to Cooper, the victim "jumped on him" and that he didn't choke her, his "hands happened to be up."

After speaking with Cooper, the officer asked the victim to come out of the residence. The victim was crying and said that Cooper began choking her because she would not get in bed sooner. She said she asked him if he would smoke a cigarette with her, and he grabbed her a second time by the throat with his left hand. She also said Cooper had asked her to tell the officer he didn't do anything and that he was always hitting her.

The victim, according to the officer, had several red marks on the left side of her throat and told the officer he choked her "several times."