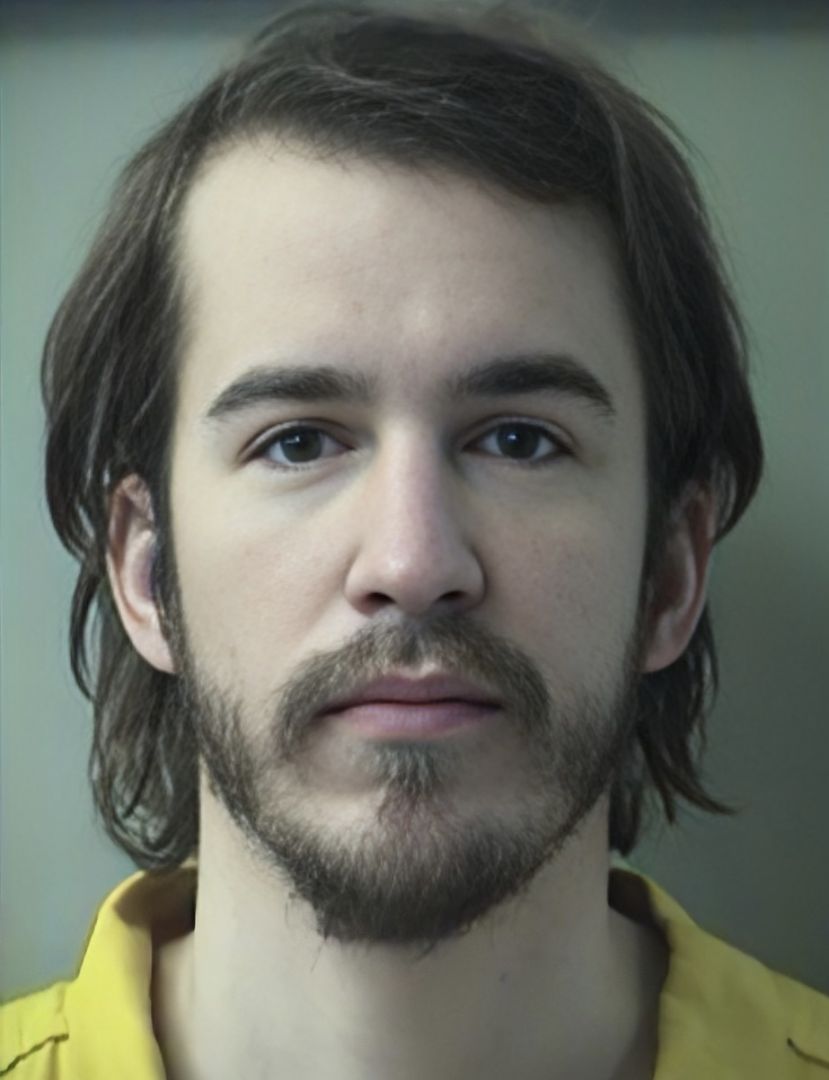 In November 2021, a Coffee High School graduate and longtime resident of Coffee County, Jacob Daniel Price, was arrested in Florida after allegedly walking into a local police department and confessing to killing his parents, along with two of their dogs. However, after close to three years, the outcome of the case will not come to a close soon, as Price has been deemed "not competent to stand trial."

The tragic double homicide of the Price family, 51-year-old Jolene Price, and 56-year-old Robert Price, caught the attention of people all over the country, making national and local headlines with far more questions than answers as to why the deaths occurred.

Law enforcement officials with the Crestview Police Department reported that on November 13, 2019, Price, a 33-year-old former U.S. Marine, walked into their lobby just after 4:00 a.m. that morning with blood on his shirt. He then told employees with the department that he shot his parents and two family dogs at their home on Equine Drive in Crestview in Okaloosa, Florida. One of the animals was found deceased in the bed with the victims, with the other discovered on the living room floor.

Deputies with the Okaloosa County Sheriff's Office reportedly drove to the residence and discovered Robert and Jolene deceased in their bedroom from suspected gunshot wounds to the head. Two dogs were also found deceased, with two German shepherds at the home unharmed. Price was taken into custody and later indicted on two counts of premeditated murder with a firearm and two counts of animal cruelty.

Price, his parents, and family members resided in Coffee County for several years before the four children graduated from Coffee High School. Robert and Jolene moved to Florida shortly after, with Price joining the Marines and serving four years before being discharged. Records show that Price was deployed twice (2010 and 2011) during Operation Enduring Freedom, the war against Afghanistan that lasted from 2001 until 2014.

At the time the homicide took place, a spokesperson with the Marine Corps stated that Price left the service because "his character was incongruent with Marine Corps' expectations and standards."

Since Price's arrest, over 150 documents have been filed in the case, with multiple hearings, and jury trials scheduled twice. However, the case has been temporarily removed from the trial docket after medical examiners determined that Price is not competent to stand trial. According to First Judicial Circuit Assistant State Attorney Leah Glisson, Price is currently in a Florida State Hospital until he is mentally cleared to face the charges against him.

Price was first deemed unable to stand trial in November 2020.

To this day, a motive for the alleged premeditated double murder of Price's parents has not been revealed.