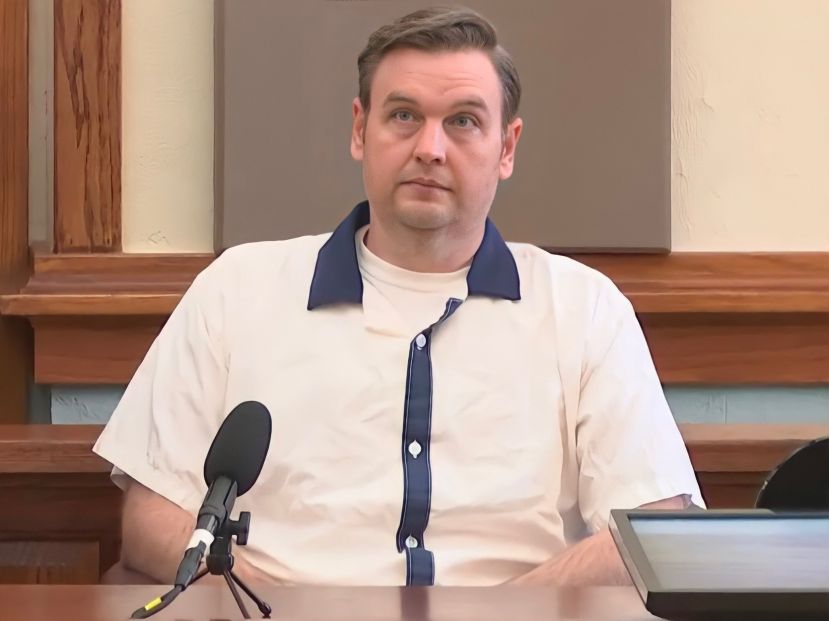 Bo Dukes will carry out his 25-year sentence for concealing the death of Irwin County teacher Tara Grinstead after the Court of Appeals denied him a new trial last week.

Dukes appealed his conviction shortly after his trial in 2019, where a Wilcox County jury found him guilty on four charges, including two counts of making false statements, one count of hindering apprehension or punishment of a criminal, and one count of concealing the death of another.

In Dukes' motion, his defense counsel argued that the courts should not have allowed his confession to the GBI or statements made to those investigators into the evidence presented to the jury. The Court of Appeals, however, disagreed.

The 21-page order states, "After a jury trial, Bo Dukes was convicted on four counts. He appeals from the denial of his amended motion for a new trial, arguing that the trial court erred in admitting his confessions and in failing to merge several of his convictions during his sentence. We find no error and affirm. On appeal from a criminal conviction, we view the evidence in the light most favorable to the verdict, with the defendant no longer enjoying a presumption of innocence."

Dukes is incarcerated at Central State Prison in Bibb County, now in the third year of his sentence. While the Georgia Department of Corrections website reports a maximum release date of March 20, 2044, Dukes could potentially spend the rest of his life behind bars with other pending charges still lingering in the court system.

In Ben Hill County, Dukes has yet to stand trial on charges in connection to Grinstead's death, including concealing the death of another, tampering with evidence, and hindering apprehension or punishment of a criminal. The trial in Ben Hill was set to take place this summer, but was continued the week before. At this time, a new trial date has not been announced.

Dukes was also charged in two separate rape cases, one of which allegedly occurred while he was on bond in 2019. After Dukes failed to appear for a court appearance in Ben Hill County, a 5-day manhunt ensued by law enforcement all over the state of Georgia searching for his whereabouts. At the time, law enforcement reported that Dukes was wanted on charges stemming from two women claiming he sexually assaulted them on New Year's Day 2019 in Wilcox County. Dukes was said to have fled after the assault occurred, with U.S. marshals locating him in Irwin County five days later. He was taken into custody on 12 counts, including rape, aggravated sodomy (2x), kidnapping (2x), assault with a deadly weapon (2x), possession of a firearm during the commission of a felony (4x), and possession of a firearm by a convicted felon.

Just ten months later, Dukes was indicted on similar charges from a reported sexual assault in Houston County that occurred in 2017. Prosecutors in Houston County presented evidence of the case to a grand jury in October 2019, with them returning a true bill on all charges.

According to that indictment, Dukes is accused of raping a woman on January 19, 2017, around a month before he was charged in connection to the Grinstead case. The victim reported that Dukes forced her to "perform oral sex on him at knife-point."

Dukes appeared in the trial of Ryan Duke earlier this year, where he pleaded to the fifth amendment and refused to answer questions from Ryan Duke's defense counsel. However, Ryan Duke, although found guilty of concealing Grinstead's death, was acquitted of her murder after he told the jury that Bo Dukes was the one responsible for her death. According to Ryan's testimony, Dukes confessed to killing Grinstead and asked for his assistance in concealing her body.

Although Dukes' pending charges related to Tara Grinstead could add 25 years to his sentence, if he is found guilty in both rape cases, he will spend the rest of his life in prison.