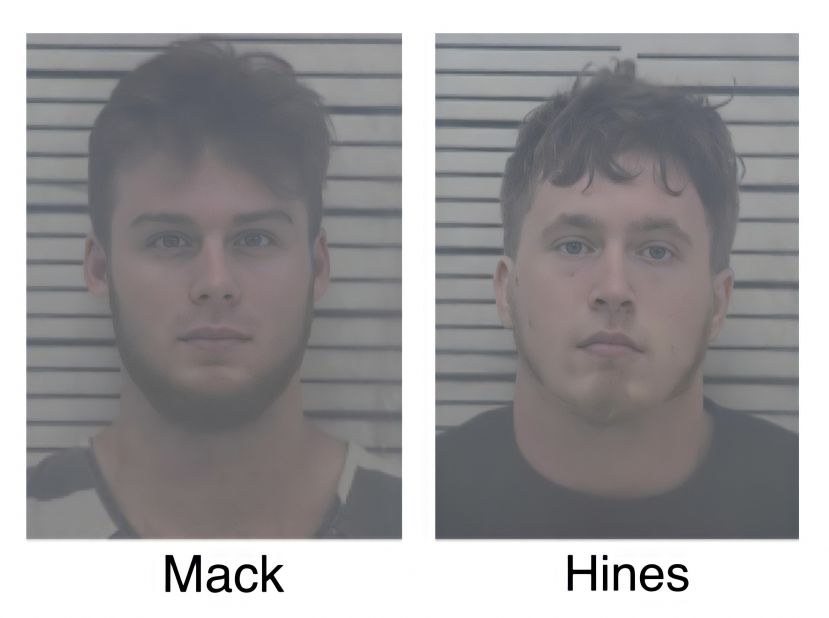 Two people have been charged with aggravated assault following a firearms-related incident that occurred in the Baymeadows subdivision Saturday night.

Detectives with the Coffee County Sheriff’s Office responded to an address in the subdivision on Sept. 3 in reference to a report of gunshots being fired. It was later determined that several homes had been struck with gunfire during the incident.

During the altercation, Mack brandished a handgun and struck Hines on the head. Hines subsequently fled the residence, and Mack confronted the other three individuals who were still in the vehicle. The occupants of the vehicle left the property, but returned a short time later.

As the vehicle was passing the residence, Mack and an occupant in the vehicle, identified as Dejon Riviera Fussell, opened fire on each other. During the exchange of gunfire, several homes in the surrounding area were struck.