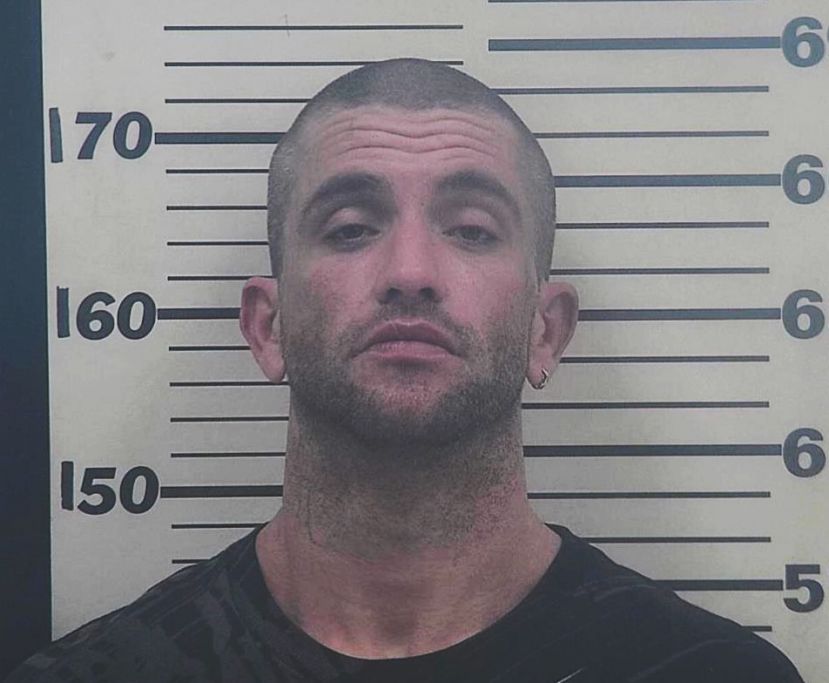 On Friday morning, the Office of Commissioner of Insurance and Safety Fire announced the arrest of  33-year-old Jesse Floyd, of Broxton, who was charged with arson in the first degree following a fire that occurred last weekend.

According to a copy of Floyd’s arrest warrant, he is being accused of setting fire to a structure listed at 450 West Ocmulgee Street in Broxton. The release from the Georgia State Fire Marshal’s office reported that the fire began around 7:19 p.m. and caused severe damage to the 910-square-foot structure at the address.

The warrant also states that Floyd was “seen by a witness removing items of value prior to the fire being started.”

Insurance and Safety Fire Commissioner John F. King reported that the residence was occupied earlier in the day, and they are thankful that no one at the property was injured. At this time, the exact cause of the fire has not been determined, and the investigation is ongoing.

Floyd was charged with one count of arson in the first degree and has been incarcerated in the Coffee County Jail since his arrest.

According to documents filed in the Superior Court of Coffee County, Floyd has a history with local law enforcement, previously being charged with possession of methamphetamine (2015, 2020, 2021), fleeing or evading police or roadblock (2020), and theft by taking (2020). Charges in 2020 and 2021 are currently pending in the court system, with Floyd being out on bond at the time of his most recent arrest.